Home > News > Australia: Fears for the elderly as reco...

Australia: Fears for the elderly as records tumble in cold Canberra 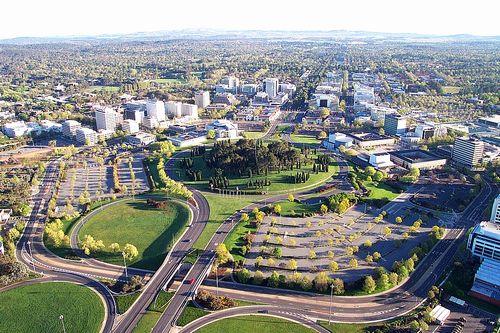 Canberra has recorded its coldest August night in two decades, with the mercury dropping below -7 degrees Celsius.

The nation’s capital has also recorded its coldest morning in three years.

“Your beer would be warmer in the fridge than being outside.”

One Canberran was greeted by her frost-laden pet alpaca.

Canberra’s winter got off to a mild start in June, while July brought nights that were colder than average, dropping below -5C.

Doctor David Caldicott from Calvary Hospital said low temperatures could prove dangerous for some people by dropping their core temperature.

“There are some people who are more susceptible to that,” he said.

“The elderly can get profoundly unwell and their resuscitation as it often comes to it can be quite difficult.

“If you have asthma, that can actually be fairly significantly aggravated by cold weather.

“This is a great opportunity to catch up with your neighbours, knock on the door and make sure they’re okay.”

“If you can put lots of layers on little babies, rug them up as if you’re taking them to the North Pole; put hats on, make sure there’s almost no exposed skin,” he said.