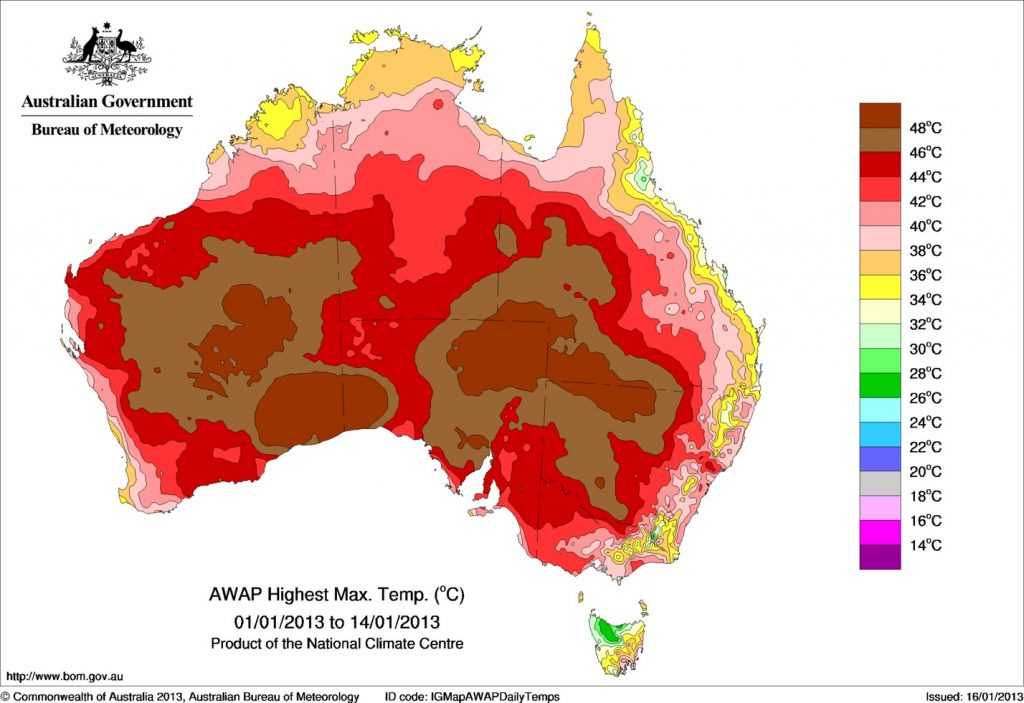 The Bureau of Meteorology’s forecast for the next three months is tipping a dry start to spring in southern Australia.

The weather bureau’s seasonal outlook is forecasting a drier than normal September for a large part of southern Australia, while the entire three months of spring, from September to November, are likely to be drier than normal in central Victoria and southern and central New South Wales.

The rest of the country can expect average rainfall.

Daytime and night time temperatures are forecast to be warmer than normal for the September to November period in southern Australia, with the strongest odds of warmer temperatures forecast for the south-east of the country early in spring.

The weather bureau says the climate is being influenced by a weakening negative Indian Ocean Dipole and near-average warm temperatures in the tropical Pacific Ocean.

The latest El Nino forecast is indicating a 50 per cent chance of the pattern, which brings drier conditions to eastern Australia, developing this year.