Australia: Cold not experienced this early in decades in Adelaide 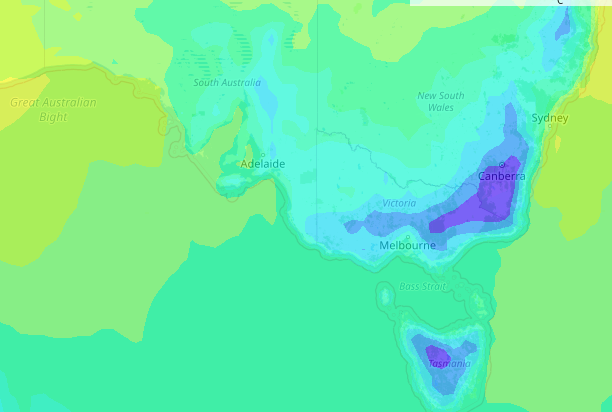 By Brett Dutschke – Weatherzone.com.au — After a cold Thursday night Adelaide has backed it up with another cold one, some suburbs chilling through their coldest night this early in the year in decades.

Northern suburbs have got even colder, Parafield dipping to 1.4 degrees early this morning, eight degrees below average and a 10-year low for this early in the year.

Adelaide Airport recorded a 16-year low for this early in the year, 3.5 degrees.

The chill wasn’t confined to the city, last night was colder than average across virtually all of South Australia, as cold as minus 2.2 degrees at Yunta.

Only 24 hours earlier Kent Town got as cold as 4.7 degrees, a 10-year low for this early in the year.

The next 24 hours are unlikely to get quite as cold in most areas. The air is expected to warm slightly and some mixing wind should develop as a high pressure system shifts east of the state.