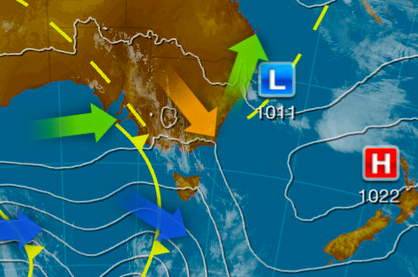 South Australia’s run of late season heat has broken another record in Adelaide.

The state’s capital city just experienced five consecutive days above 30 degrees between last Thursday and Monday this week, which is a new record for Adelaide this late in the season.

Earlier in the month, Adelaide set a new maximum temperature record for its West Terrace site by reaching 36.3 degrees on Monday 9th and then matched this new record two days later.

Nullarbor’s 42.2 degrees on Monday 9th was a new high for the state during April, beating Oodnadatta’s 42.1 degrees from 2005.

South Australia’s area-averaged temperature of 38.33 degrees on Monday 9th was also a new April record for the state as a whole.