Home > News > Australia: A wet start to autumn for Syd...

Australia: A wet start to autumn for Sydney 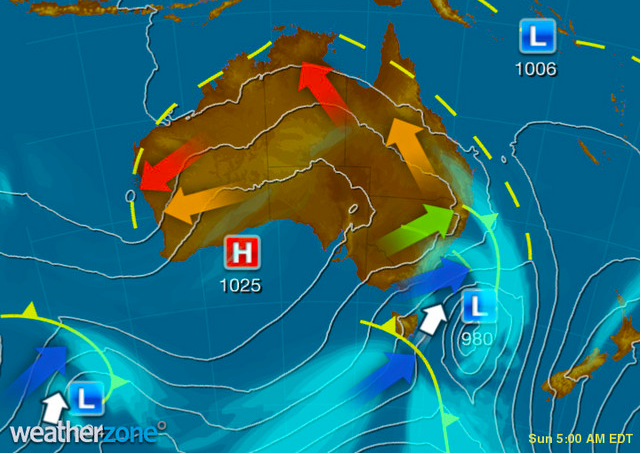 After below average rainfall over summer, autumn has gotten off to a very wet start.

Sydney recorded its wettest month in two years this March, and had done so by just over halfway through the month. By 9am on March 30th 229mm had fallen at Observatory Hill, the most rainfall recorded in any month since March 2017 when 326.6mm fell in the rain gauge.

Looking ahead to the remainder of autumn, the Bureau of Meteorologyâ€™s climate outlooks indicates a return to drier-than-average conditions for Sydney. In the shorter term however showers will feature most days, with daytime temperatures hovering around average.