Australia – A view across the Tasman 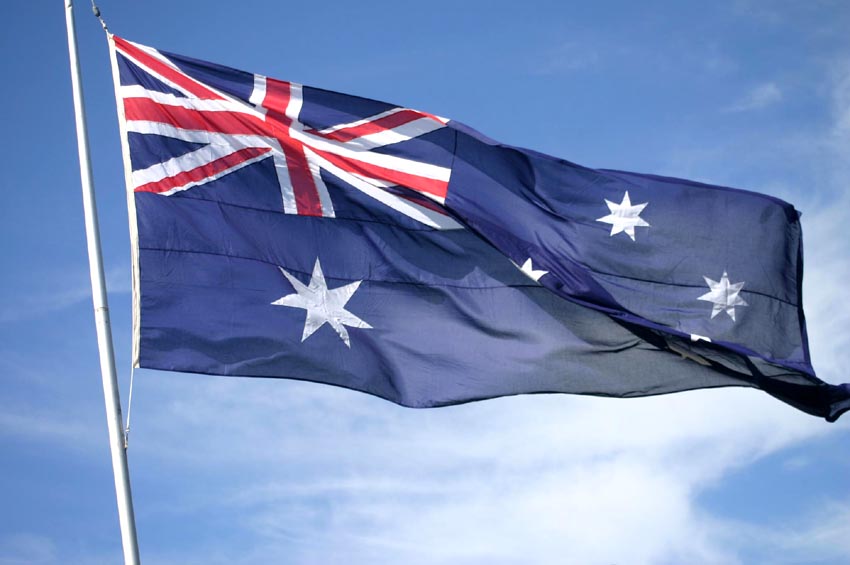 Brisbane and the Sunshine & Gold Coasts are heading for another wet few days as Friday approaches with up to 50-60mm possible over the weekend.
A shower or two is dotting the southeast Queensland area today already.

Sydney should escape most of the wet stuff further north with mostly sunny days and warm temperatures with just the risk of a shower possible up until Monday next week.

Today Melbourne is in for a mostly dry day and as the weekend approaches just a chance of a shower is there but mostly dry skies are the likely outcome for the Victorian city.

Cyclone Victoria to form into a low

Severe Tropical Cyclone Victoria is moving in a southerly direction in the open water south of Christmas Island.
Victoria is currently a Cat 2 cyclone but isn’t going to to directly affect the Australian mainland.

It is expected to weaken this afternoon into a tropical low with winds and rain slowly easing but still moderate to heavy falls are expected.

As a result Perth may experience rain from the system but nothing significant is likely.