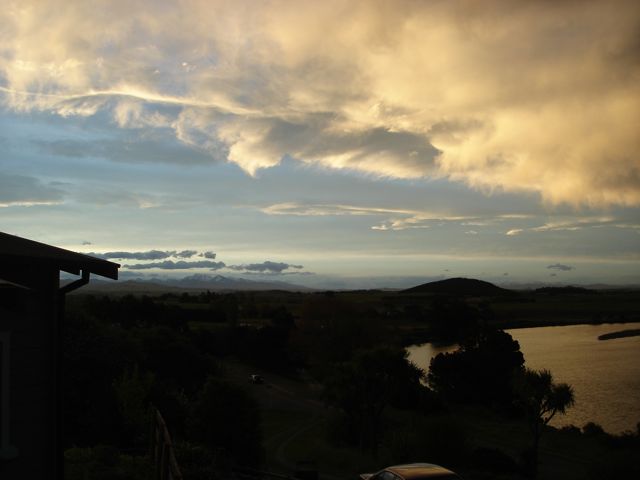 Temperatures have been chilly by Australian standards over the last day or 2 and that southerly outbreak is expected to hit our shores beginning in the south tomorrow.

Parts of southeast Australia woke to the coldest morning in around a month yesterday, while bitter southerly winds made it feel significantly colder.

As the low spins off into the Tasman Sea, it is forcing very cold and gusty winds through Victoria, New South Wales and into Queensland. This has combined with clearing skies to produce wintry temperatures with a shocking wind chill factor.

In Sydney, the temperature dropped four below average to a cool seven degrees, the coldest morning in a month. But, with winds gusting between 30 and 50km/h it felt more like four degrees at times.

It was the interior regions that really felt the chill this morning. Canberra plummeted to minus five degrees first thing, which was the coldest September morning in 19 years. After a relatively mild August, this was also the coldest morning since July for the Australia’s capital.

Another front will bring a renewed surge of cold air later today, which will lead to further cold and frosty mornings for much of the southeast tomorrow and Tuesday. A large high will then dominate the remainder of the week, keeping skies generally clear and bringing a warming trend into next weekend.

What a Hell like forecast after tomorrow,a week of SW winds with all the male pine cones ready to blow like swarms of bees.