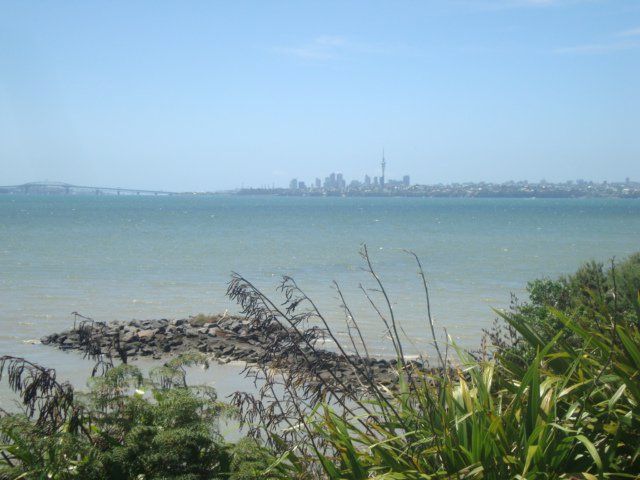 Scientists are trying to solve the mystery cause of persistent high levels of water pollution at some of Auckland’s west coast beaches.

The “no swimming” signs went out frequently last summer at placid lagoons which are tempting to children at the popular surf beaches of Bethells, Karekare and Piha.

Also flagged as posing a high risk of infection were bathing spots on the Manukau Harbour’s northern side at Foster, Wood and French Bays, Green Bay, and Laingholm Beach.

During the previous summer, the Waitakere Ranges’ freshwater lagoons also showed high levels of bacteria, while Laingholm Beach and Wood Bay were the poorest marine sites.

Auckland Council scientists say they are trying to better understand the cause of the pollution and are sampling creeks and drains feeding into the lagoons.

He said there was a need to investigate whether it was from animal and bird droppings, or sewage entering drains in the catchment.

“We need to get a handle on the cause.

“In the case of Karekare lagoon, people wade through it to get to the beach, so that’s a worry.

“It may well be due to natural conditions and there is not much we can do [in that case].”

It was the second season of Safeswim testing on a regional basis and the number of Auckland bathing spots sampled on a weekly basis was increased by five to 69.

Forty sites had excellent water quality, compared with only 24 sites in the previous summer.

This was likely to be due to reduced levels of stormwater carrying contaminants into test site waters. Rainfall was less than half the average for the season while the previous summer’s rainfall was above average, as there were nearly double the total number of rain days.

On the North Shore, Takapuna Beach experienced one red alert – the same as the previous summer – as did Long Bay, despite drawing up to 25,000 visitors on some hot public holidays.

Narrow Neck, a new site to be tested, had one poor test.

In east Auckland, one red alert was issued for both St Heliers Beach and Point England Beach.

Some people don’t know how to look after them, or the systems are old.