Home > News > Astronauts post amazing images of the So... 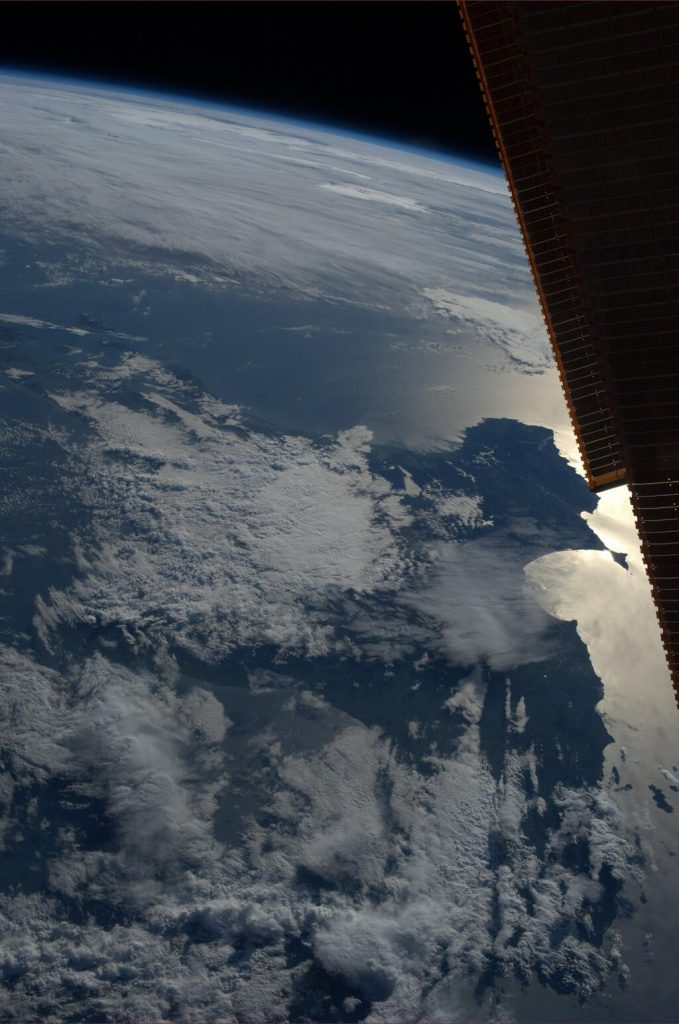 An Italian astronaut aboard the International Space Station has captured glimpses of New Zealand in images posted on social media this week.

European Space Agency astronaut Luca Parmitano and fellow ISS resident Karen Nyberg, of NASA have continued the recent trend of astronauts engaging in social media from space, with both active on Twitter and Facebook. 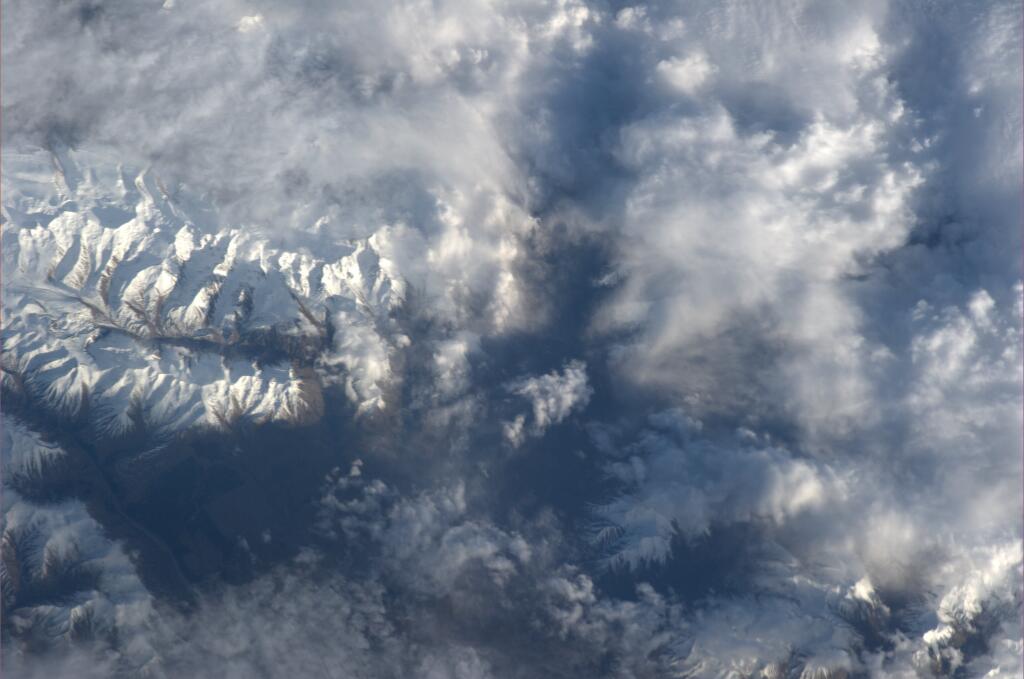 And another showing central and eastern parts of the North Island: 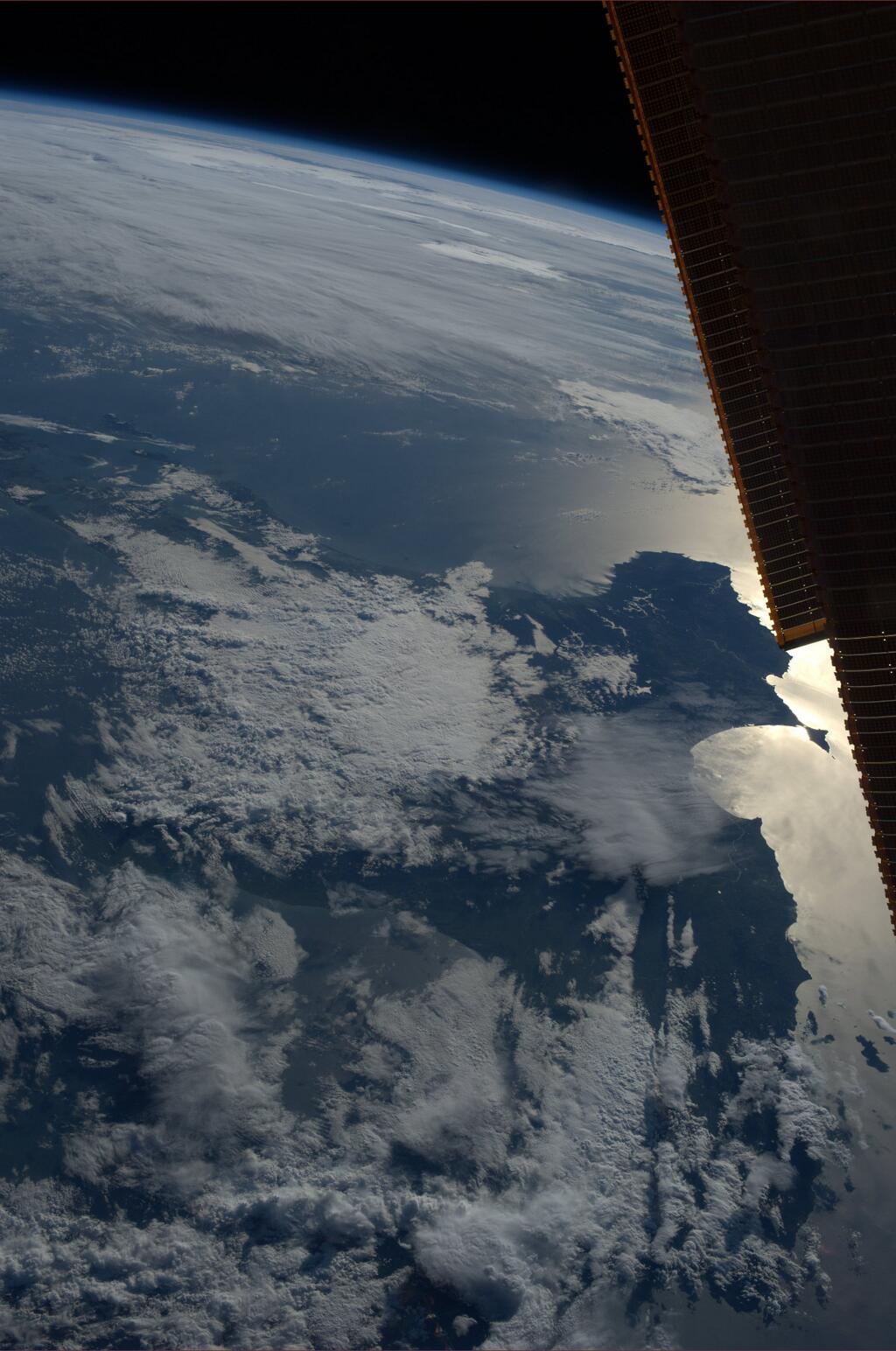 Parmitano and Nyberg have also captured stunning images of Australia this week: 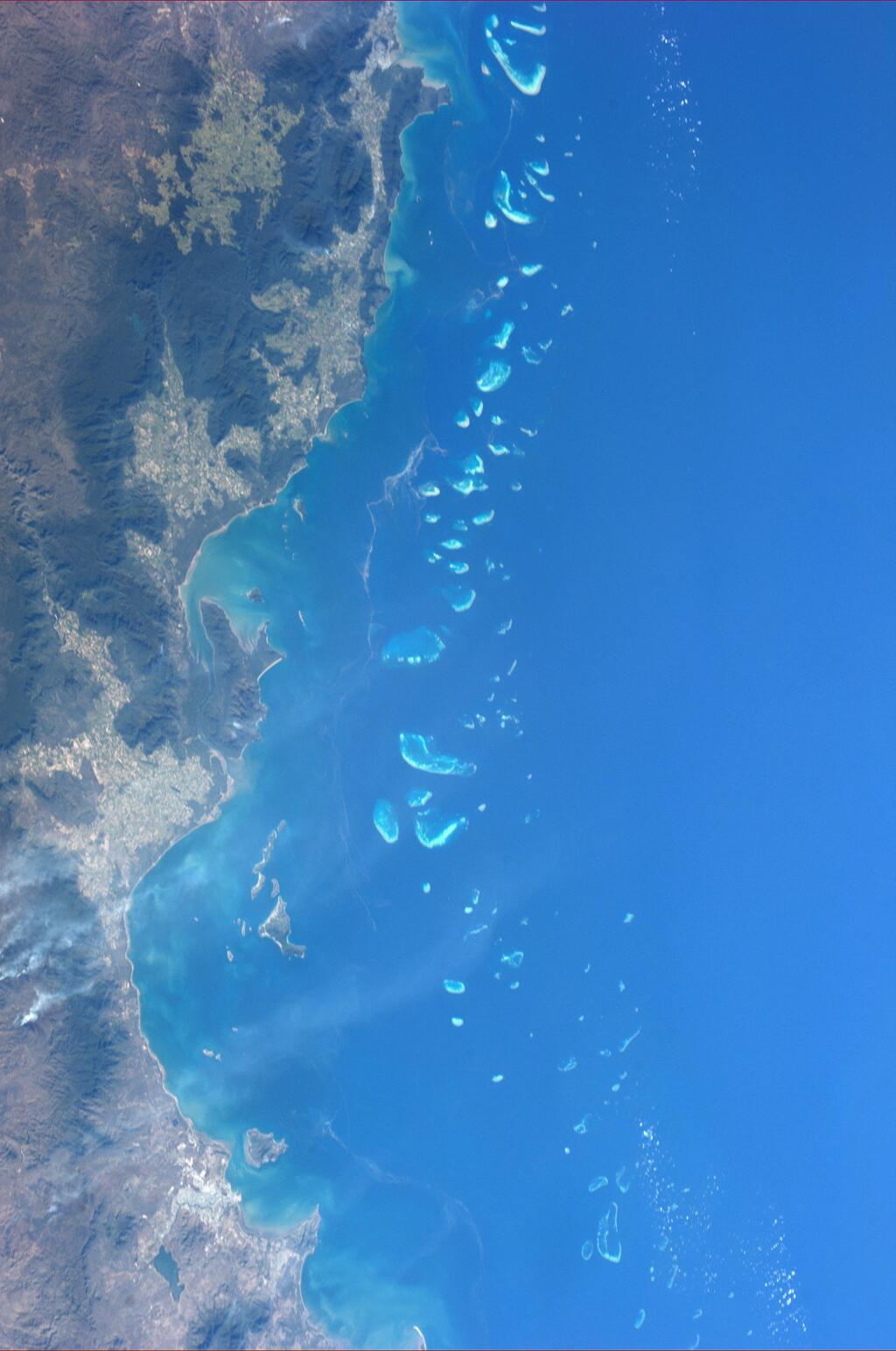 Nyberg also posted a breath-taking image of a cloud formation in the South Pacific: 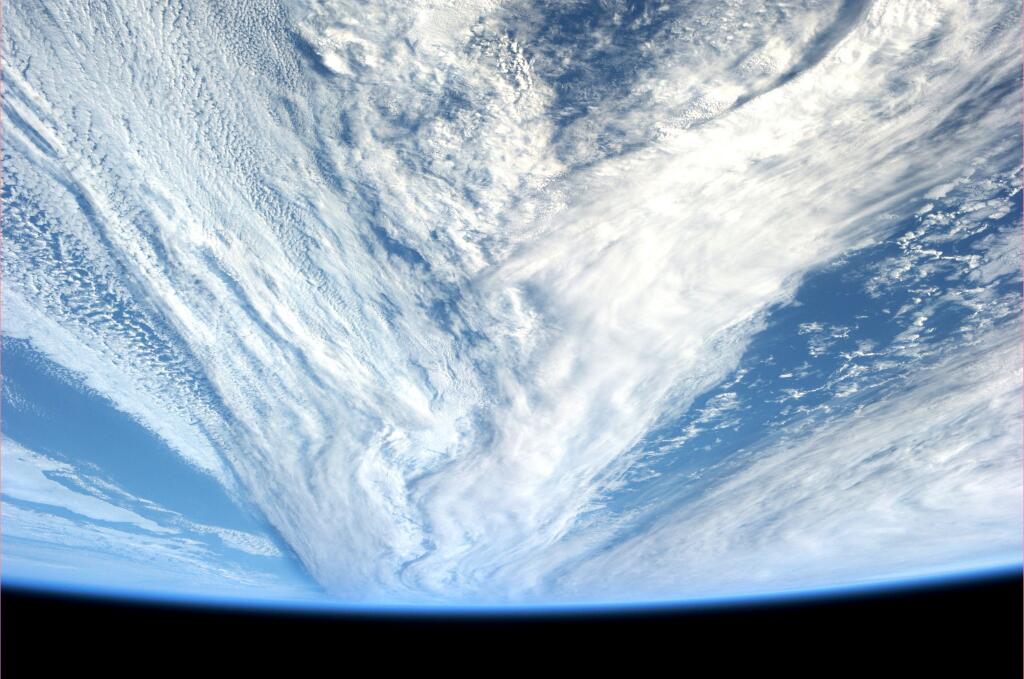 Previous ISS occupants Chris Hadfield of Canada and NASA astronaut Thomas Marshburn also took scores of photos of Earth from the space station, including more than 50 of New Zealand, Australia and the Pacific which we illustrated on an interactive map here.

Parmitano and Nyberg are members of Expedition 36 aboard the space station. The pair arrived on the ISS with Cosmonaut Fyodor Yurchikhin in late May and will return in November.