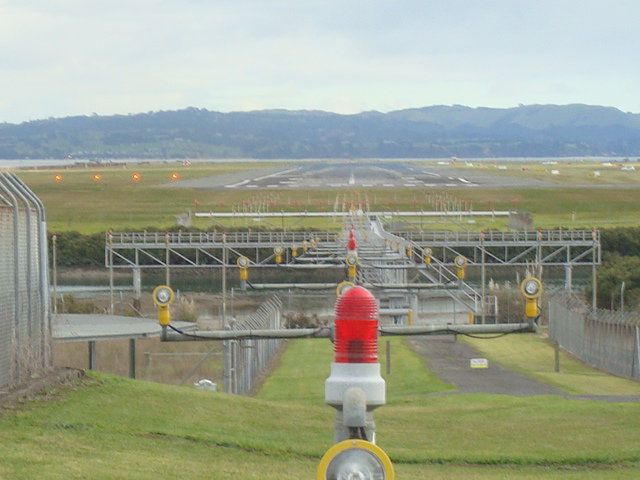 Qantas and Jetstar played the safety card in blaming ash clouds from a Chilean volcano for grounding all flights, but in reality the decision not to fly came down to earnings, an analyst says.

Air New Zealand, which continued to fly, says it is considering investing in an ash-detecting aircraft.

While the Australian national carrier and its budget offshoot, plus Pacific Blue, left thousands of passengers stranded at airports on both sides of the Tasman, when the ash plume passed over the region earlier this month and again last week, Air New Zealand flew on. All flights returned to normal yesterday afternoon.

Forsyth Barr aviation analyst Rob Mercer said the high cost of fuel and the continuing effects of the global economic downturn meant most airlines were running at a loss in the second half of the financial year ending June 30.

Qantas said last week that its international operations would lose A$200million (NZ$260m) this year, with the disruption caused by the first round of ash costing about A$21m.

Air New Zealand was also losing money in the second half of the year, but its domestic networks were highly profitable, Mr Mercer said. That explained the desire to keep flying, even though cruising at much lower altitudes to stay clear of the ash added about 10 per cent in fuel costs for its jets.

While grounding aircraft still incurred fixed costs, the impact on the bottom line was not as great during a period of losses compared with a time of high profits, Mr Mercer said.

That could win it an increase in market share in the short term on the Tasman.

James Brooker, at travel agent Flight Centre, said Air New Zealand had picked up a larger share of business during the ash disruptions, but travellers would stick with their preferred airline.

Jetstar Australia and New Zealand chief executive David Hall said the decision to suspend flights was based entirely on safety.

The decision not to fly in the presence of volcanic ash was based on extensive risk assessments and the absence of definitive measurement of the ash density, Mr Hall said.

Jet aircraft can fly safely through light ash, but dense ash can cause considerable damage to engines.