Home > News > Another warm year globally, on course to...

Another warm year globally, on course to be 4th warmest on record 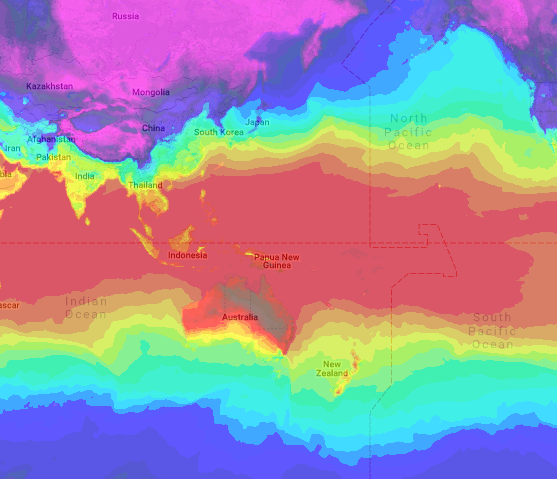 This year is on course to become the fourth warmest year on record based on global mean surface temperatures, according to the World Meteorological Organisation (WMO).

For more than 20 years, the WMO has released an annual report called the Statement on the State of the Climate. As the name suggests, this report aims to provide authoritative scientific information about our global climate.

While the official complete report will not be released until 2019, the WMO published a provisional report this week, outlining some of the key findings from 2018 to date.

According to this provisional report, 2018 is on track to become the fourth warmest year on record based on the global mean surface temperature. This ranking means that the last four years were the four warmest on record and 20 of the warmest years have occurred within the last 22 years.

The global mean temperature between January and October 2018 was close to one degree warmer than the pre-industrial base-line average.

The figures in this report are produced using five different global datasets, each independently maintained by its respective country of origin. These datasets come from the UK Met Office, America’s NOAA and NASA, the Japan Meteorological Agency and the European Centre for Medium-range Weather Forecasts (ECMWF).

More details on the report can be found here: https://public.wmo.int/en/media/press-release/climate-change-signals-and-impacts-continue-2018

The WMO statement on our global climate was issued on the same day Australia’s Bureau of Meteorology (BoM) issued an update to its summer outlook. According to the BoM, warmer than average days and nights are likely for most of Australia during summer, while rainfall is tipped to be near-to-below average across the country.

Visit http://www.bom.gov.au/climate/outlooks/#/overview/summary/ for the latest seasonal outlook from the BoM.