Home > News > Action on this side of the Tasman...

Action on this side of the Tasman 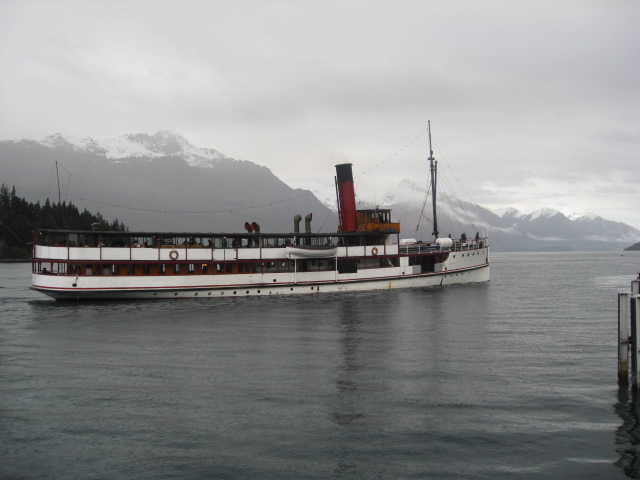 Over the last week the focus has been on 2 tropical cyclones in the Pacific and also in Queensland but now a weather system is about to deliver some heavy rain and strong nor’ west gales to parts of the country.

The heaviest rain appears to be about the Southern Alps and western areas of the mainland with almost 300mm expected about the mountains with almost 200mm forecast about lower levels with some thunderstorms in the mix.

Wind gusts are expected to push upward of 120kph in exposed inland areas and also parts of the Canterbury plains before the front moves through.Winds in eastern regions should should also push temperatures up into the mid 20s.

Welingtonians and western areas of the North island will also see some rain with strong winds later today or this evening before the front heads away early tomorrow morning.

In typical canty fashion the NW came lightly around midnight when the temp was 16 deg an rose through the wee hours and was 23 at 4am before settling back a bit to the current 22. Strong gusty NW winds and overcast here at 8am. If the sun breaks through then we could see temps in the high 20s later today before the southerly payback later this afternoon/evening.