A transition on Wednesday – Your Main Centre outlook 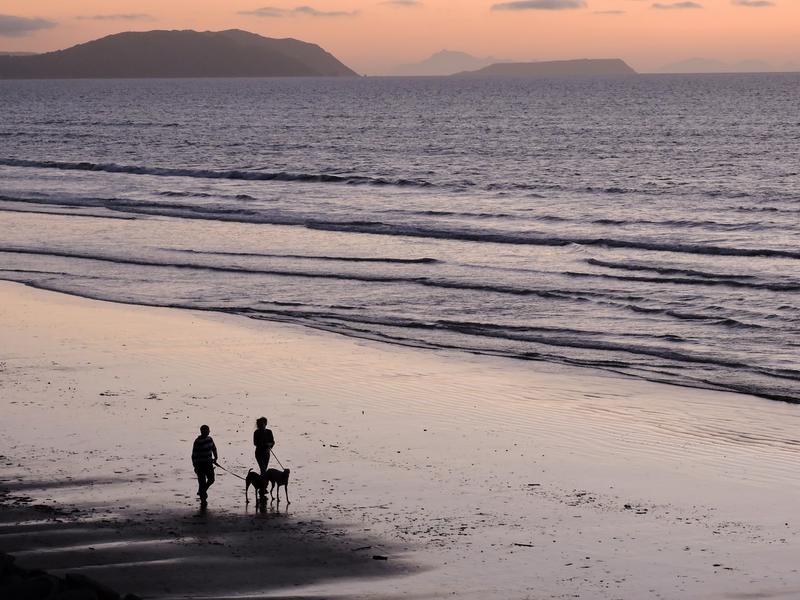 Wednesday is looking relatively calm and settled around much of New Zealand, with a ridge sitting over the country and a northwest airflow building over the South Island.

Most places will see a mix of sun, some cloud cover, and light breezes, though some parts of the country are off to another fairly chilly start – as we are reminded again that spring is still with us!

Morning showers clear in Auckland, while southwest breezes are possible in the afternoon, along with temperatures in the early 20s.

Southerlies die down, leading to clear and calm conditions in the capital, while northerlies then pick up toward evening, along with a high in the late teens.

Morning cloud breaks away, leading to a fine afternoon for most in Canterbury, though northeasterlies pick up through the day, and temperatures won’t get much beyond the late teens.