A taste of what we’re about to get? 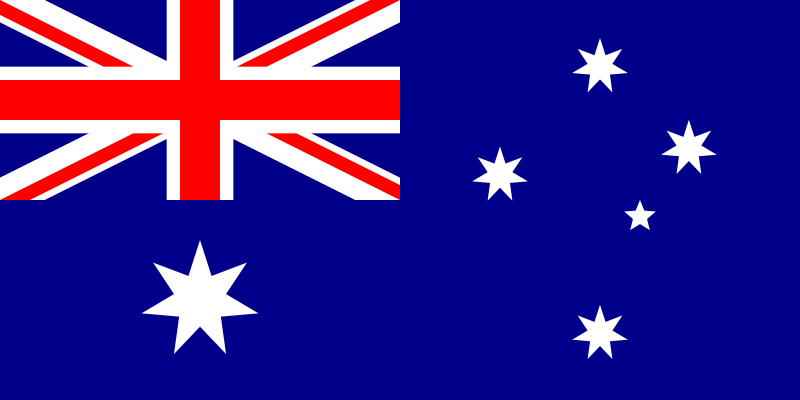 South Australia, Victoria and Tasmania will need to batten down the hatches next week, as low pressure systems line up to batter the southeast.

It will begin on Monday, as a complex low pressure system sweeps into the Bight. Northerly winds will begin to strengthen over South Australia as a secondary low feeds south into a deeper system. The combination will drive increasingly strong winds ahead of it.

By Tuesday winds will, if anything, be stronger, with projected gusts up to 110km/h in the Adelaide area.

The system will drive winds into the rest of the southeast during Monday, reaching Melbourne later in the day. Tuesday will be particularly windy for Victoria. Currently it appears the worst could impact later in the day as a low approaches from the southwest and a front sweeps through.

Gust speeds up to 135km/h are possible in the most exposed areas along the coast and ranges of Victoria.

A series of lows and fronts will then rattle through during the week, bringing further pulses of gale force winds. Potentially damaging gusts above 90km/h are possible right across South Australia, Victoria and Tasmania at least until Friday.

Keep up with the latest on this system at www.weatherzone.com.au

It will be a rude awakening for much of us accustomed to an early spring as its normal spring weather,the deep low and sub lows have affected western australia for weeks with a stationary Indian sea high and its finally started moving east with lows spawning off it.I say October will be unsettled.