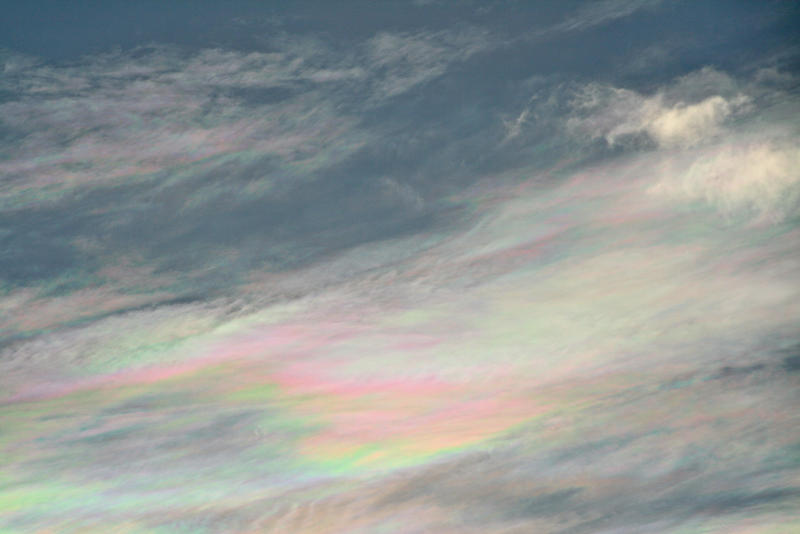 If you are hoping for a settled end to the weekend, it looks like Mother Nature will be cooperating.  Unless you are in the deep south, in which case you are probably going to be disappointed.

Most of New Zealand should be covered in a mix of sun and clouds tomorrow.  In some spots, it will be more clouds than sun, and even a few patchy light showers are still possible about Auckland.  So, don’t expect a really bright and sunny day tomorrow.  But I think dry weather will be the rule for much of the country.

The only areas that are looking pretty wet for tomorrow are Southland and Otago.  The West Coast could also see some showers tomorrow, but those would likely hold off until close to sunset.  Dunedin may also see dry conditions during the daylight hours with showers moving in at night.  The rest of Otago and all of Southland has a chance for precipitation all day tomorrow and lasting into tomorrow night.

Temperatures tomorrow will be pretty average.  Morning lows will be in the single digits above zero.  Afternoon highs will be close to 10 across most of the South Island.  The upper regions of the South Island, along with all of the North Island should see highs in the mid teens.

Not often in Auckland…last to clear.