Home > News > A glance at today, tomorrow and Tuesday...

A glance at today, tomorrow and Tuesday 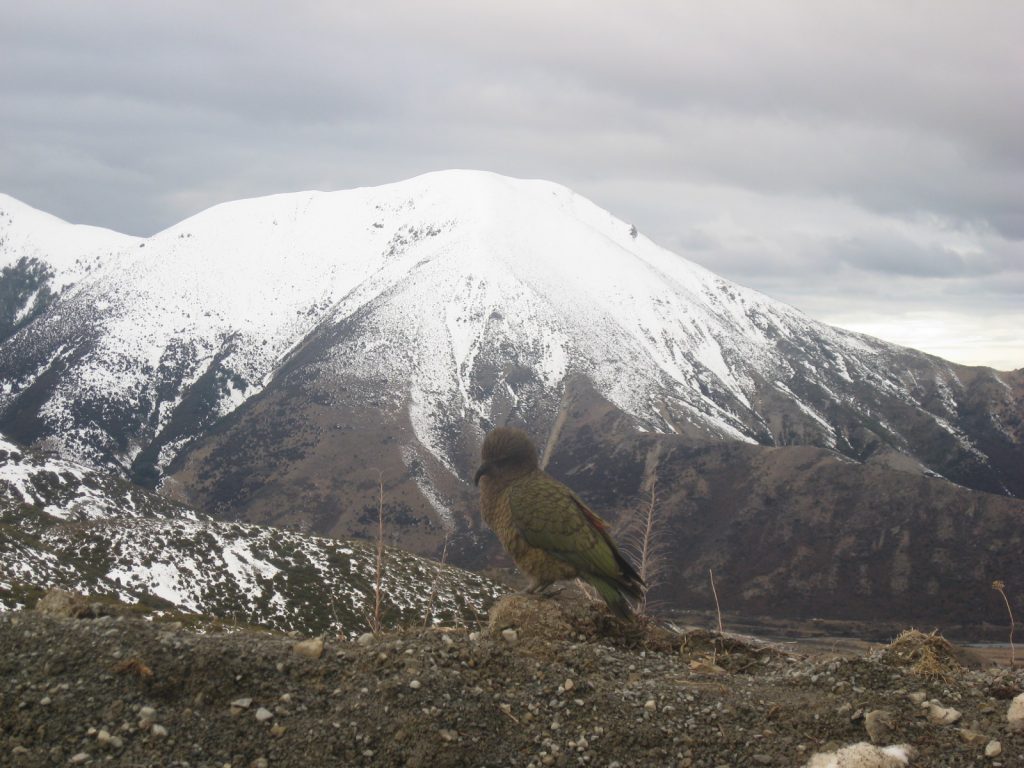 Temperatures today were respectable across much of the North Island but with the incoming southerly due over the next 24-36 hours, daily highs look as if they’ll struggle to hit the teens in most areas.

Mainlanders saw a little sunshine today in the north and east with some fog patches too.

The coldest air is slowly spreading up the mainland with some snow still likely to fall to very low levels in the far south during Monday and Tuesday.

Temperatures are likely to remain in single figures for much of the east and south of the South Island until later in the week before another possible southerly outbreak.