A clearance for many 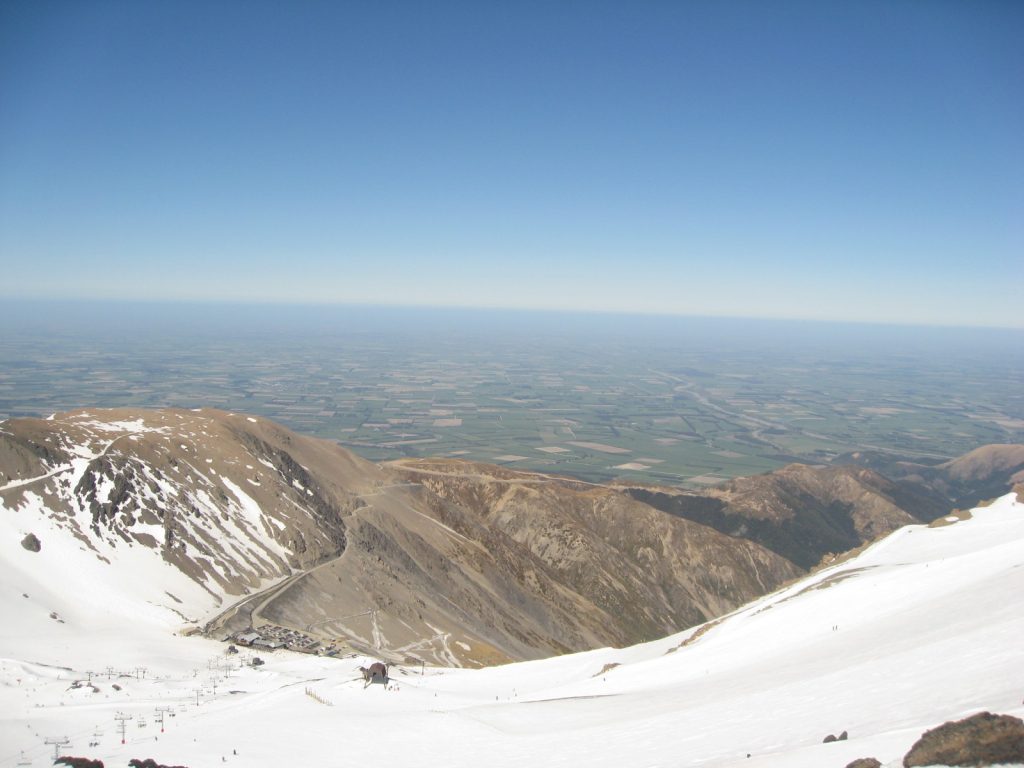 Today is looking brighter for much of the country compared to yesterday but the place not to be is perhaps the east of the North Island, as rain and showers are taking their time to ease and clear up.

Elsewhere over the North Island, any showers remaining should clear away quite quickly this morning to reveal some sunshine.

Further south and crossing the Strait, another cool day is likely but more sunshine as a whole over much of the mainland but as always there is the odd exception.
Cloud is expected to linger about a few places along the east coast and a few showers could turn up later in in the west this afternoon.Inland places seem to be the luckiest today if sunshine is what you’re after.

Frosts shouldn’t be too much of a feature in the south over the next 2-3 days as winds are expected to pick up as an approaching frontal system moves in from the Tasman.