A ‘Classic spring front’ on the way Thursday 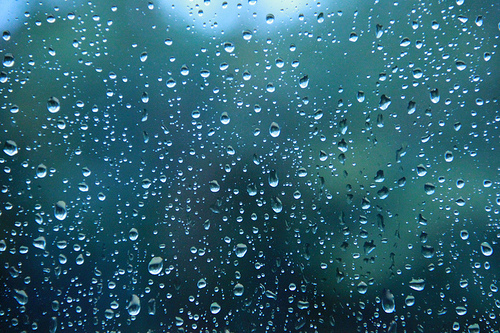 An explosive front could bring heavy downpours to northern parts of the country on Thursday.

A “classic spring front” is on the way with warm sub-tropical winds ahead of it and a colder southern right behind, WeatherWatch head analyst Philip Duncan said.

The front is expected to cross Auckland on Thursday, bringing with it a low to moderate risk of localised flooding in rural areas, he said.

An area of low pressure was also expected to form over Auckland on Thursday afternoon, brining periods of heavy rain. The Hauraki Gulf area should brace for the biggest soaking.

“Most of the rain looks to be out at sea, but it will brush some populated areas,” Mr Duncan said.

“Northland, Coromandel Peninsula and Bay of Plenty will also be affected by the same intense but localised downpours.”

The narrow sub-tropical band has its genesis around Fiji and New Caledonia.

“It won’t be as warm as them unfortunately. It’s tapping into that moisture-rich area.”

Until Thursday, the weather remains “fairly average” for most, although it gets warmer from the cool temperatures of yesterday and today.

The high over New Zealand at the moment moves out to sea on Thursday and rain moves up the country on Wednesday, reaching Wellington tomorrow evening.