A change in weather pattern on the way? 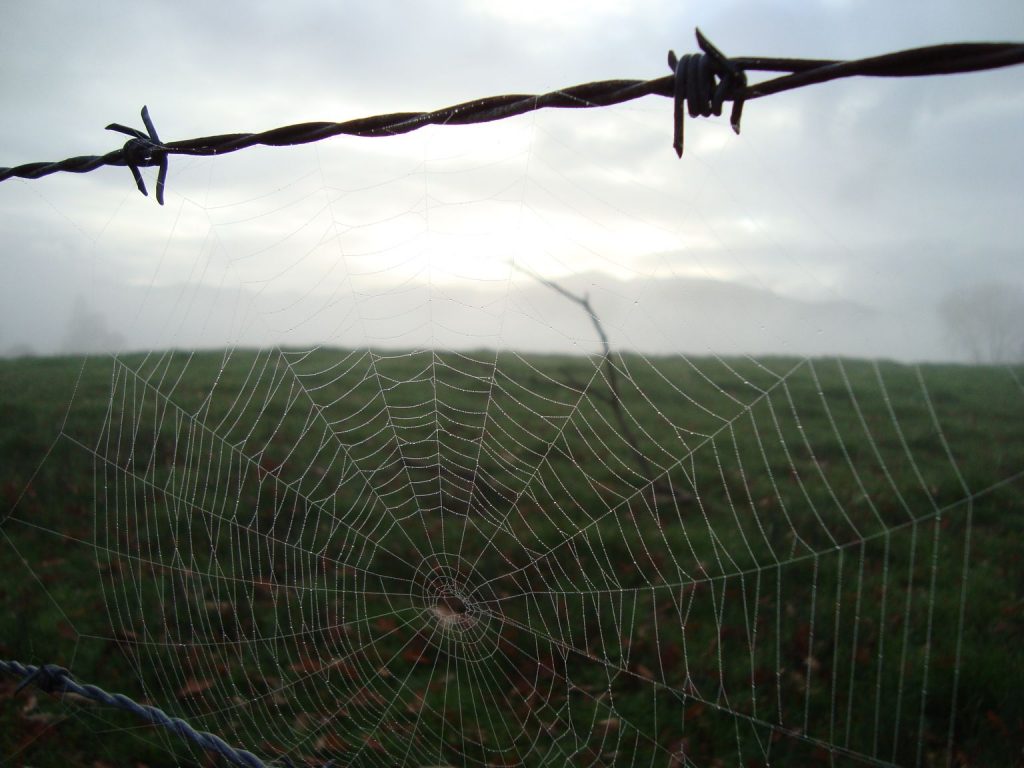 Is there a change in weather pattern on the way?  It’s something WeatherWatch.co.nz forecasters are asking themselves as we head into the middle week of winter.

A large high remains firmly in charge today and for the past month the South Island has been dominated by these highs, bringing very little rain and snow to places that would typically see plenty at this time of year.

However an approaching low and front from the southern Tasman Sea this week could be about to put an end to the South Island highs – but will it make a significant dent in the weather pattern?

That question can’t be answered accurately at this stage, but long term maps are now indicating a westerly flow and more lows from the Southern Ocean may have a future impact on our weather.

Either way, despite the cold at the moment, the upper North Island is most likely set to head back into warmer weather in the coming days while most of eastern New Zealand remains dry.

We’ll keep you up to date as to how the long range predictions look for the rest of July as we see increased activity south of Australia.