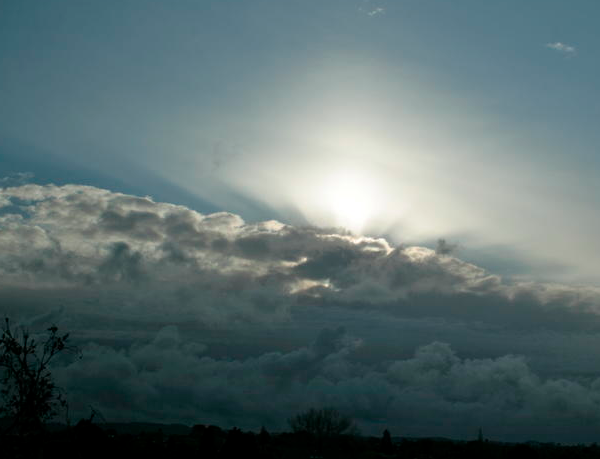 We have a high over the North Island and a front moving up the South Island – but there’s not too much in the way of dramatic weather to kick off another short working week!

It’s looking mostly sunny in the North Island, with a few scattered showers in the north and east of the island, while the South Island is split into a damp west and a largely dry east.

Sunny for the most part through the day, with temperatures in the mid 20s and southwest breezes – though cloud thickens towards evening in the city of sails.

Mostly sunny in the capital too, with some high cloud accumulating in the afternoon, and northwest winds – though temperatures may only get up around the late teens or early 20s.

A mix of sun and cloud typifies another warm day in Christchurch, with temperatures in the mid 20s and a late southwest change bringing some thicker cloud cover.