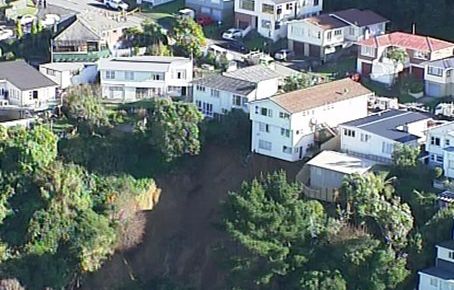 Engineers have deemed nearly 600 houses in the eastern Bay of Plenty at risk of landslides.

Whakatane’s mayor is concerned there are no national guidelines for landslide hazards.

The council is now asking residents what it should do.

Mayor Tony Bonne says those homeowners affected have been notified.

“We’ll be holding meetings with them, getting their response, and when the new council’s put in place they will then have to sit down and work with the community and make some recommendations.”