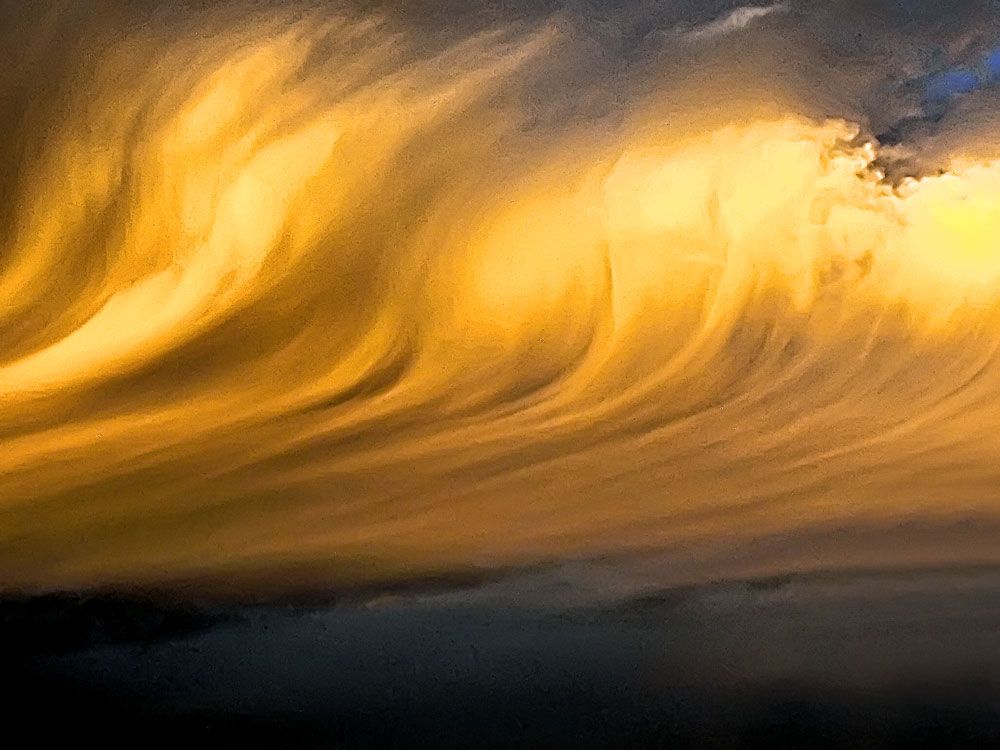 Firefighters in Northland are still dampening down a huge fire that began three weeks ago.

The 100 hectare blaze at Kaimaumau, north of Kaitaia, is suspected to have been caused by arson.

Rural fire officer Kevin Ihaka says because the site is a peat bog, the fire is smouldering in the ground itself.

Firefighters are pumping water from the sea two kilometres away into the ground through special steel probes. Using sea water means the operation will not be affected by the severe water shortages in the Far North.

Fire officers are expecting to be at the Kaimaumau fire for about another week.