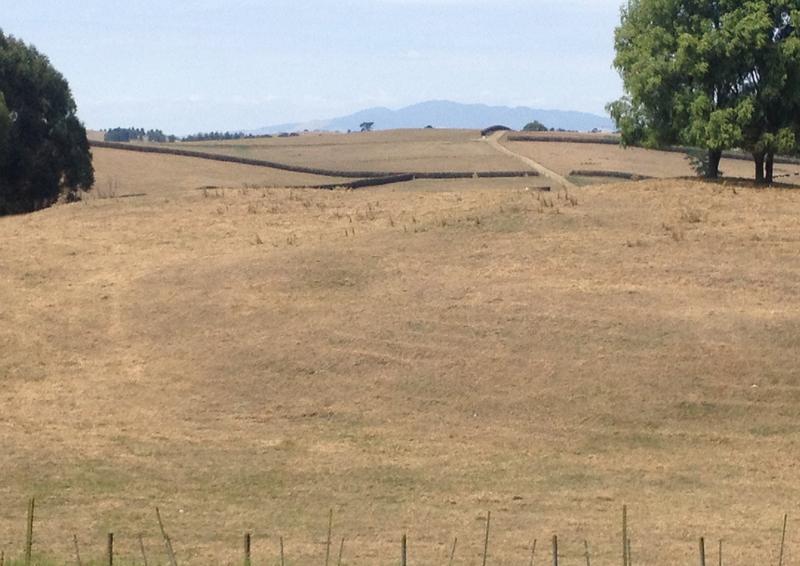 This year may end as the hottest on record, the UN’s weather agency has said, recounting a tale of rising seas, crippling droughts and floods since January.

“The year 2014 is on track to be one of the hottest, if not the hottest, on record,” the World Meteorological Organisation (WMO) reported on the sidelines of the UN climate talks in Lima on Wednesday.

Provisional data for 2014 shows that 14 out of the 15 warmest years on record have all occurred in the 21st century, it added.

“There is no standstill in global warming,” WMO chief Michel Jarraud said in a press statement.

“What we saw in 2014 is consistent with what we expect from a changing climate. Record-breaking heat, combined with torrential rainfall and floods, destroyed livelihoods and ruined lives,” he said.

“What is particularly unusual and alarming this year are the high temperatures of vast areas of the ocean surface, including in the northern hemisphere.”

The global average air temperature over land and sea surface for January to October was about 0.57 degrees above the average of 14 degrees for a reference period from 1961-1990, the WMO said.

Was wondering why I can’t paste a link here in comments.

Your site tells me my browser is not supported – Google Chrome??

Not totally sure, it could be an anti spam measure. What was the link exactly?