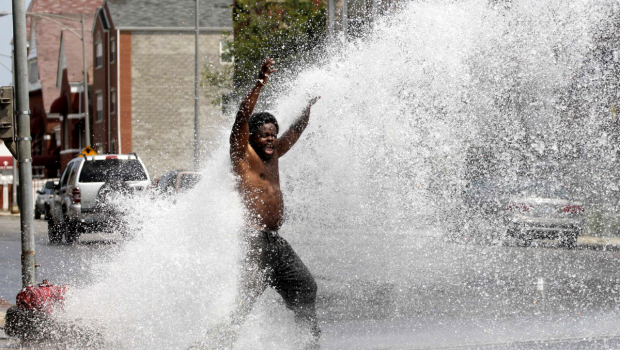 While Australia is dealing with hot temperatures and bushfires, the US has discovered it’s just had its warmest year on record.

Last summer was particularly hot and in some cases the start of winter was relatively mild and pushed temperatures well above the usual average.

For the lower 48 states the combined average worked out as basically 13 degrees for the year which is half a degree above the previous record set back in 1998.

Overall 2012 consisted of a record warm spring, second warmest summer, fourth warmest winter, and a warmer-than-average autumn. Nearly one-third of the nation’s population, an estimated 99 million, sweltered through at least 10 days of triple-digit heat in 2012

October was the only cooler than average month in the Lower 48 states in 2012. March and July were the warmest such months on record, there. Four other months: January (4th warmest), April (3rd warmest), May (2nd warmest) and June (8th warmest) landed in the top 10 warmest respective months.

Alaska was the only state that had a cooler than usual year.

2013 has begun a little milder in the south and west but parts of the north and east have been cool to cold with pockets of warmth.