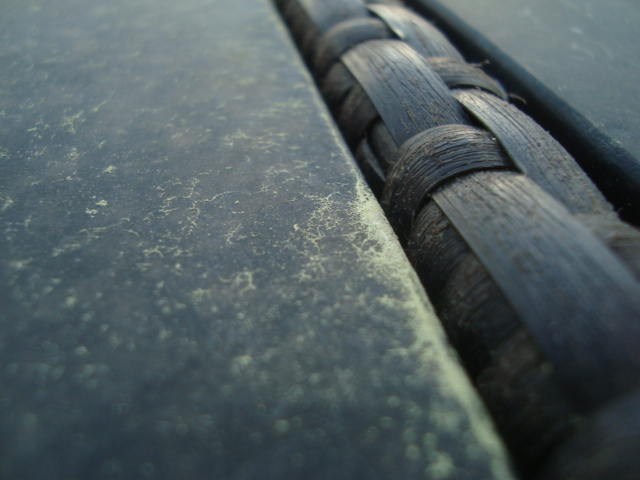 Do not be fooled by the presence of fine yellow pollen in Auckland’s stormwater gutters and waterways. It may look like industrial or chemical pollution but it is harmless.

The yellow dust that looks like sulphur has been accumulating in some of the region’s waterways, causing quite a stir amongst local residents.

“Pollen is released by trees and accumulates on roads and pavements. Rain washes it down stormwater drains where it ends up in Auckland’s waterways,” he says.

Mr Clarke says the pollen is harmless but it is important the public continue to report water pollution incidents just in case it is something more serious.

Above image:  Pollen residue left on an outside table after recent rains in Auckland / WeatherWatch.co.nz 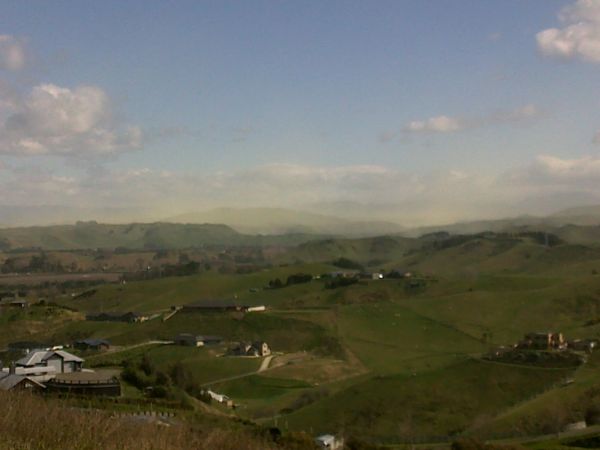 Hi,
Only those Aucklanders with wooden heads need worry about being pollinated by the transfer of radiata genes down thru their hair strands with this anual spring marking event .