Worst of incoming low may be out at sea 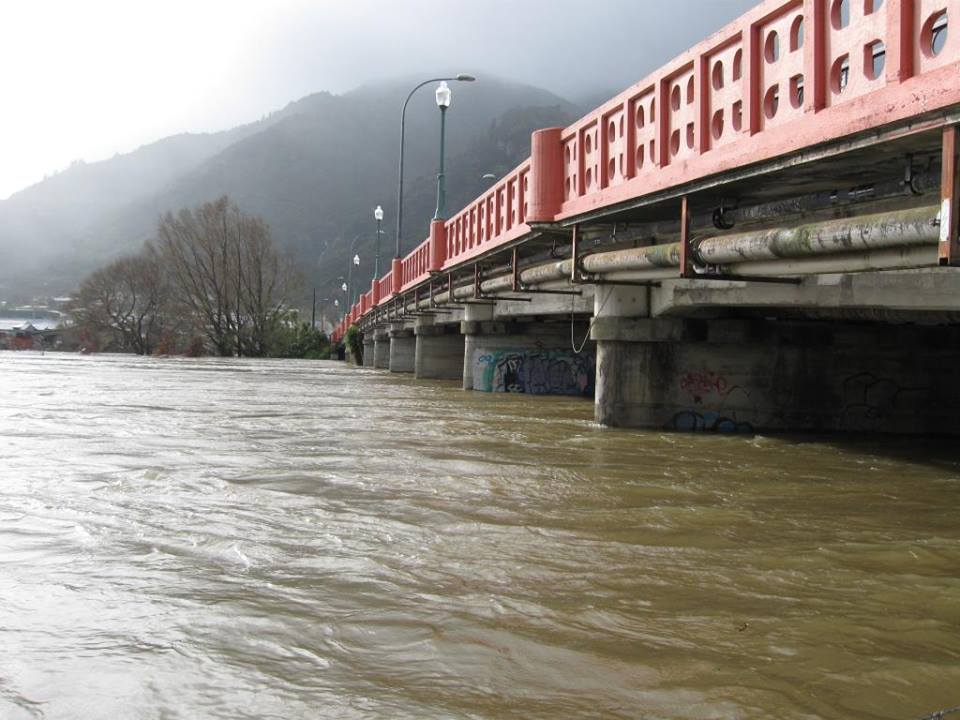 Another low is incoming for the upper North Island with flood hit Northland in the firing line for even more wind and rain this weekend – but there is some potential good news.

The low is likely to push into Northland on Saturday bringing a period of rain and strong winds.   For regions further south, like Auckland, Waikato, Coromandel Peninsula and Bay of Plenty, the low may be far enough north to dump rain mostly out at sea or just over the Far North – perhaps bringing brisk winds and just a risk of showers south of about Whangarei.

“At this stage it doesn’t look severe enough to cause too many problems, but on top of the recent floods residents in the upper North Island are cautious about any possible extra rain” says head weather analyst Philip Duncan.

Saturday is the day when the low will track past the upper North Island. By Sunday it should lie to the north east driving in a southerly and again dropping temperatures in the north.

And if you’re looking for settled weather – the first proper high this month to engulf the entire nation may move in around July 23 and 24 but rain will arrive on the West Coast later on the 24th as the next unsettled weather pattern moves in to end the month.

Fingers X’d & a prayer to the weather gods for this low to stay out at sea.