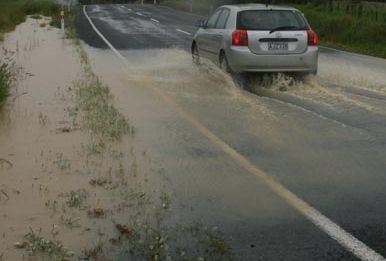 As humid, wet, conditions continue to affect New Zealand, Western Australia is also being hit – but much harder.

Two consignments of food, water and other supplies are on the way to flood victims in the towns of Carnavon and Gascoyne Junction in Western Australia.

The worst flooding in 50 years has stranded the two communities.

Supermarkets are already out of basics like bread and milk.

120 people – many of them tourists – spent last night bedding down in an evacuation centre.

A rare monsoonal trough, similar to those seen on the sub-continent, is to blame.