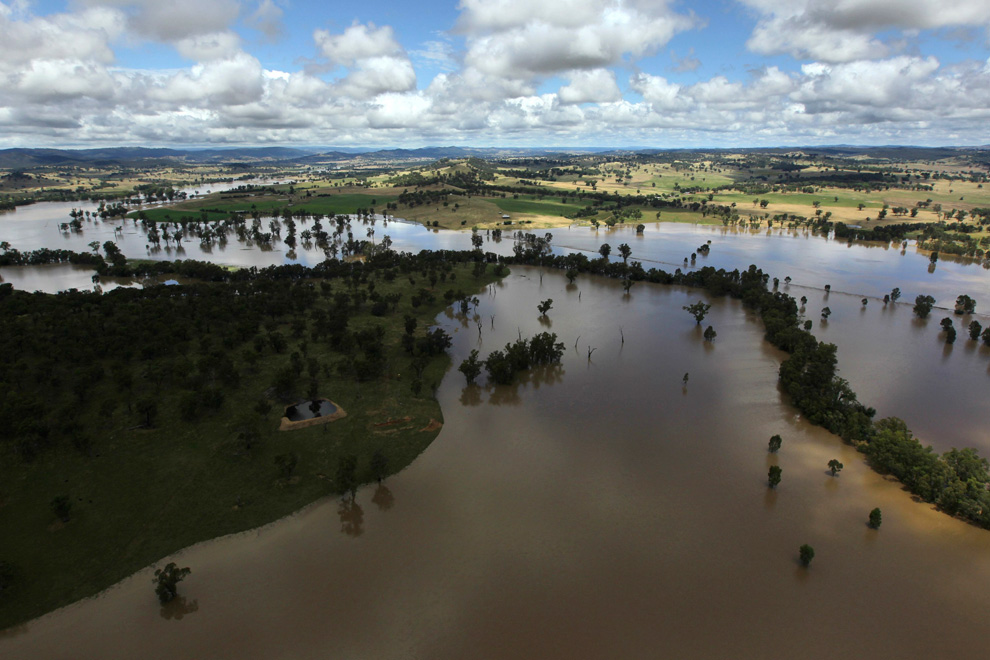 Weather headlines from around the world this morning.

USA
More than 30 people have died as a result of destructive tornadoes lashing 6 states yesterday and overnight.
It is now the most severe tornado outbreak for the month of March.

Australia
Canberra remains on a flash flood alert this morning following days of heavy rain in the region.
Floodwaters are also continuing to rise in some areas of inner New South Wales and northern Victoria.

UK
February was one of the driest on record and March begins with balmy temperatures however later this week a cold wintry blast is possible.

New Zealand
Severe gales pummelled parts of the North Island and the top of the south yesterday.
Patea was worst affected with homes and some businesses damaged in the small Taranaki town.

Canada
Montreal receives 15 cm of snow and causes problems on roads and with the airport with numerous cancellations and diverted flights.
Another 10cm is possible and higher amounts likely in Quebec city.