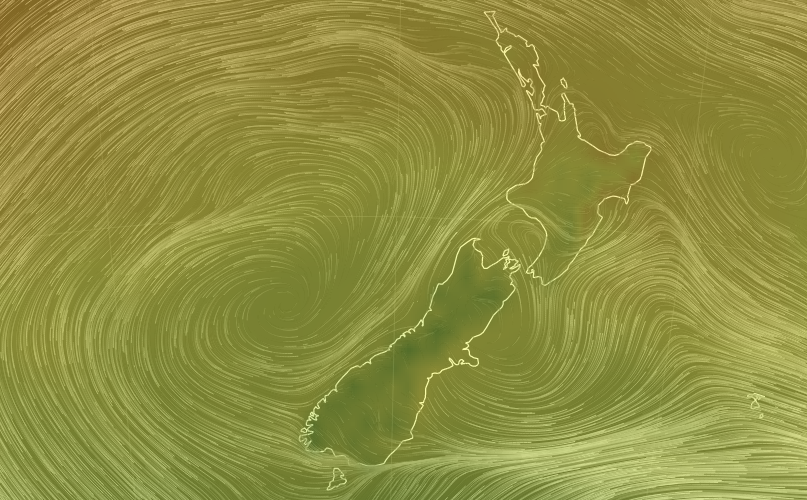 Get used to more variety in the temperatures – that means both hotter days and colder ones now that March is here.

As we head towards the equinox in just under three weeks time the nights will become longer and the days shorter. In fact the equinox means both night and day are equal length, this year this occurs on March 21st.

So the longer nights means cooler days – but don’t let that fool you that the heat is over, because Autumn produces windy westerlies and sometimes tropical northerlies and they can both really ramp up temperatures in parts of the country to almost peak-summer levels.

We’re in that transitional time of year where the sub-tropics look to be sinking southwards towards us and that may open up the country to very humid northerly quarter winds in a week or so.

With the hours of darkness rapidly increasing south of New Zealand any southerly change will bring in increasingly cooler air now too.

There is one exception, for now, in jumping temperatures and that’s the north of the North Island which is pretty much consistent temperature-wise for the next week or so…but the humidity may vary a fair.

So Autumn can see a real mix of temperatures. Here are a few examples over the coming 10 days, most noticeable in the east and south of the country: