Wintry conditions moving in on Saturday for some 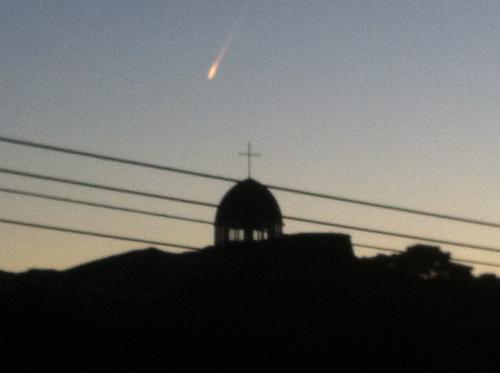 Saturday sees a strong southwesterly airflow over the country, with the strongest winds moving about coastal Southland and Otago, while a high sits out in the Tasman Sea.

Starting in the south, Southland & Otago will see wintry showers, with low level snow flurries first thing in the morning and snow lifting to 800m around midday.
Any showers then ease later in the evening.

For the West Coast, Fiordland can expect fairly consistent rain from morning, while snow in the mountains should fall to around 300m in the morning, before lifting higher in the afternoon.

In the North Island, Wellington is looking mostly sunny, with westerly winds building in the afternoon and becoming strong – possibly gale force at times.

For the Western and Central North Island, conditions should stay Mostly cloudy, with westerly winds becoming strong after midday – and blowing to gale strength at times near the coast.

In the north, much further away from the Southern Ocean low, Northland, Auckland, Waikato & Bay Of Plenty will start cloudy, with breezy west to southwesterly winds, and just the chance of a shower or two.

You have done it again idiots.

What is this “southwesterly airflow over move the country”.

You really are incredibly dumb.

I suggest you go take a pain pill and keep the Tampons nearby.