Winter storm exits US, Canada – but another is brewing 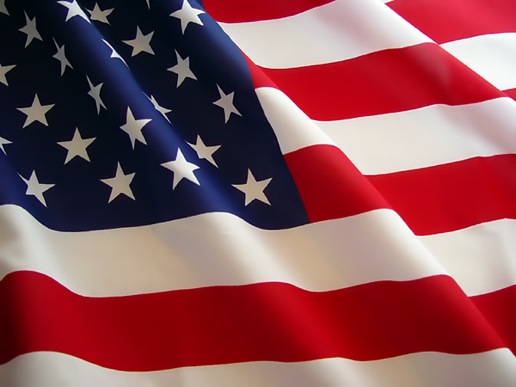 Freezing temperatures plagued much of the nation Thursday after a major storm moved into Canada, but another storm that will dump more snow in the Sierra Nevada was brewing, forecasters said.

That storm, which is expected to start overnight, should last several days and eventually make its way eastward, like its predecessor, CNN meteorologist Chad Myers said. The Sierras, straddling California and Nevada, received more than 3 feet of snow in the last few days.

Crews in El Dorado County, California, have been working around the clock this week to restore power to residents who have been left in the dark and cold since Sunday, according to CNN affiliate KXTV. That county, near Lake Tahoe, has received more than 30 inches of snow.

Elsewhere, more than 18 inches of snow had accumulated in parts of the Midwest by Thursday, and high winds made the snow difficult to clear.

Unusually low temperatures were in store for much of the nation into Friday, the National Weather Service said.

“Almost the entire Lower 48 is below normal as far as temperatures. In some cases, 20, 30 degrees,” CNN meteorologist Rob Marciano said.

Freezing or below-freezing temperatures were recorded from Dallas, Texas, and Memphis, Tennessee, to Minneapolis, Minnesota, and Chicago, Illinois. The temperature in Detroit, Michigan, was 16; in Minneapolis it was minus 5; and in Chicago it was 1 degree.

Overnight temperatures were to dip to 17 in Denver, Colorado, and Kansas City, Missouri; 24 in Seattle, Washington; 31 in Oklahoma City, Oklahoma; 32 in Las Vegas, Nevada; and 27 in Atlanta, Georgia.

Lake-effect snow warnings and advisories were in effect for western Michigan and the state’s Upper Peninsula, areas that border Lake Michigan, according to the National Weather Service. Lake-effect snow forms when a mass of cold air moves over a body of warmer water.

Tens of thousands of people were left in the dark in southeast Michigan, with temperatures that plunged well below freezing, after high winds blew down power lines, according to CNN affiliate WXYZ TV.

Schools and government offices were closed in many cities.

They didn’t seem to mind.

“Well, I think shoveling snow’s actually better because afterward you actually get to make forts and stuff,” Sierra said. “Sleeping in is a lot better.”

Wind gusts reached 50 mph in Omaha, Nebraska; 58 mph in Fort Wayne, Indiana; and 60 mph in Toledo, Ohio. In Omaha, as soon as plows cleared the snow, the wind blew more in their paths, noted former resident and CNN meteorologist Chad Myers as he watched a video clip.

In Yale, Iowa, an elderly man was discovered dead Wednesday outside his truck, said Bret Voorhees, spokesman for the state’s Homeland Security and Emergency Management Agency.

A 28-year-old woman was killed in Omaha on Tuesday night when a truck plowing snow in a parking lot backed into her, police spokesman Jacob Bettin said. She was pronounced dead at the scene.

In northern Arizona, dozens of elk hunters were stranded this week by deep snow in the area’s backwoods. The Coconino County Sheriff’s Office said it has assisted or offered assistance to about 50 hunters Wednesday and Thursday, including some air evacuations.

The Arizona Game and Fish Department also has been providing flyovers by helicopters and fixed-wing aircraft as rescue crews search for hunting parties and campsites, the sheriff’s office said.

Brady Smith, a spokesman for the U.S. Forest Service, said hunters were warned of the possibility of getting snowed in earlier in the week. The city of Flagstaff, the county seat, received at least 30 inches of snow.