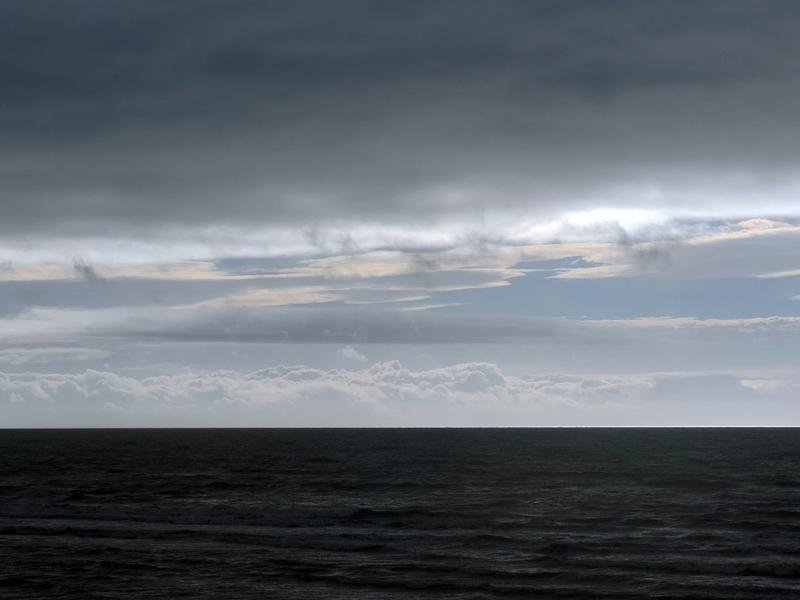 We’ve talked a lot on the site in the last week about early signs of spring – though as we see with this midweek weather pattern, winter still has a couple of tricks up its sleeve!

A brief period of snow flurries will accompany a cold southwesterly change in the lower South Island, moving through Southland and up the east coast of the island towards afternoon and evening, as low as 300 or 400m in places.
This shouldn’t cause too many snow related issues, as the models show things moving rather quickly through – and it’s not looking widespread either.
Southland, Otago and parts of Canterbury are really the only areas affected.

Early showers should clear for Christchurch, as sunny areas and scattered cloud take over – along with light southwesterlies.
Those snow flurries will move in with the increasing winds, along with the chance of some hail right down to sea level at times.

Showers to start clear to sunny areas, though southerlies will stay gusty, and temperatures will stick around the early double figures.

A similar story up north too, with early easing during the rest of the day, and brisk southwesterly winds blow most of the clouds away – meaning temperatures in the mid teens.

I’m picking that winter will continue to have wintery moments right up to the end of winter!