Winter festival runs despite no snow 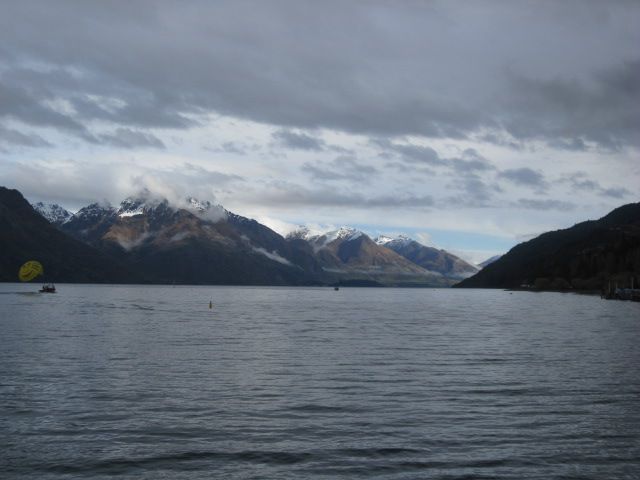 The events are the Budget Rent-a-Car Mountain Bikes on Snow, the Tararua Skin to the Summit and the Firefighter Chill Factor Challenge.

“Due to current weather conditions, we cannot run events at Coronet Peak this weekend,” Green says. “In the meantime, there is plenty of action scheduled for downtown Queenstown this weekend.

NZSki Marketing Manager Craig Douglas said it was “hugely disappointing and frustrating” that the opening of Coronet Peak and The Remarkables continued to be delayed.

“It’s clear we can’t hold events when we don’t have snow and we aren’t open and it’s a great shame that we won’t be able to have the festival events up the mountains this weekend, but the festival celebrates all of what Queenstown offers and is a winter celebration not simply a snow festival”.

WeatherWatch.co.nz believes that colder air this week is likely over the Southern Lakes District with some snow forecast intermittently over the next few days.

In Australia skifields have opened at one of their earliest times on record with a number of fields reporting excellent snow conditions for the beginning of the season.