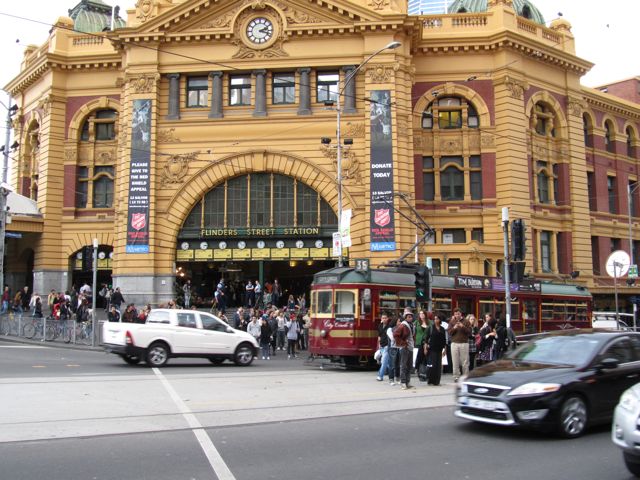 This week has been particularly chilly for parts of New South Wales, Victoria and the ACT across the Tasman.

Sydneysiders have seen temperatures barely make the mid teens throughout the week with a top temperature of just 16 degrees yesterday, making it the coldest day this early in the year for almost 15 years.
Strong cold westerlies associated with the passing front made it feel very chilly and jerseys and jackets were the theme of the day.

Melbourne hasn’t escaped the chill either with the mercury just managing double figures and topping out at 12 degrees  which is the coldest maximum this early in the year for over 40 years. The windchill factor in the icy sou’ wester made it feel more like 4 degrees all day in the Victorian city.

As reported by WeatherWatch yesterday, thermometers have plunged in Canberra on consecutive nights with sub zero temperatures and frosty conditions however sunny days and mildish conditions in the afternoons have been the pay off.

Conditions are expected to ease today and slowly warm up over the weekend.

It seems to be quite cool even in the tropics over there. According to the Sydney Morning Hearld, at present it is 17C in Darwin and 15C in Cairns! That’s positively frigid for those cities.