Windy start to week for southerners 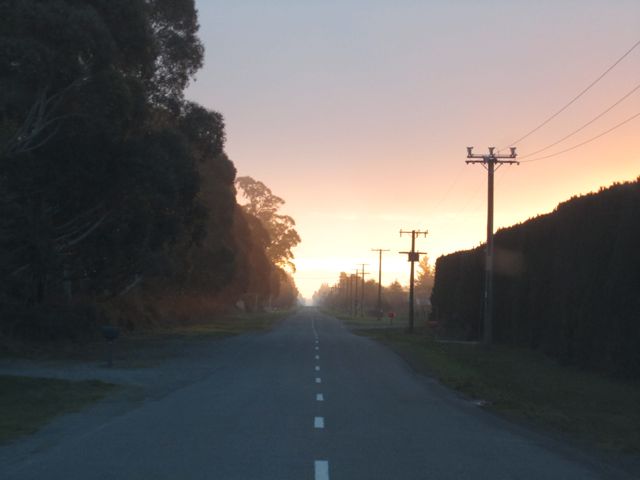 Sou’ west winds are affecting the deep south this morning with both Dunedin and Invercargill reporting gusts in excess of gale force. Top gusts have been approaching 80kph in the early hours of this morning.

The winds are expected to last for much of the day and are also being felt further inland with Queenstown seeing peak gusts exceeding 50 kph.

Normally temperatures in a wind flow such as this morning would be closer to freezing but both southern cities are seeing the mercury climb near to double figures. There are a few showers embedded in the flow but most of these are about the coastal fringes of Southland, Foveaux Strait and also Stewart Island.

“We should expect the far south to see these sorts of conditions off and on for a few days this week but today may see the strongest winds” according to WeatherWatch Analyst Richard Green.” It’s not overly cold but you might need an extra peg or 2 on the washing line” he also adds.

Across the rest of the Mainland a few showers look likely to continue along the West Coast but most other areas should see some sunshine with just a few cloudy areas and not too much in the way of wind.

Actually, they are strong westerlies and after the cool frosty weather of last week, it doesn’t feel as chilly!