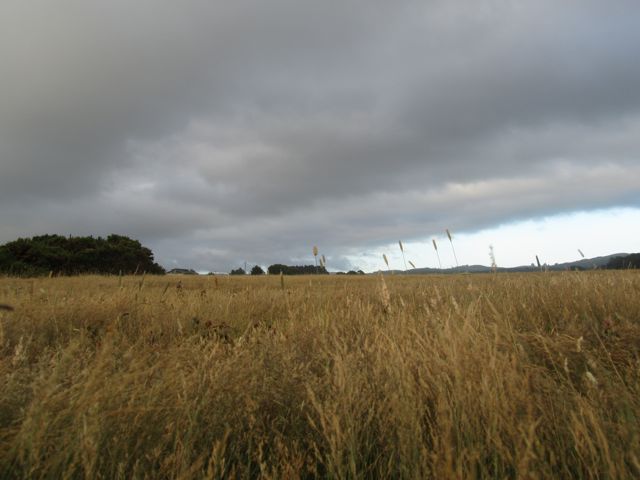 Southwesterlies up to 100kph are buffeting parts of northern New Zealand this morning and keeping temperatures down.

Exposed parts of Auckland are seeing gusts near gale force and Manukau Heads is reporting winds of 100kph as is Channel Island. Cape Reinga is also being blown about with winds around the 90kph mark.

Conditions are expected to remain much the same throughout the day with passing showers in the area and the chance of heavy falls and some thunder later.

Elsewhere around the country conditions are more serene with gentle winds over most of the South Islandandsome morning frosts in eastern areas.
Christchurch and Oamaru have dropped below freezing point while Dunedin and Queenstown are both sharing 0 degrees.
The promise of a sunny day is in store for most of the Mainland.

Main centre temperatures (as of 7am)

As usual wind Strong and continual since 4am from the SW or SSW,Everythings “totalled” in pine needles.Weathers just overcast with few blue patches here and there,Uninspiring weather.