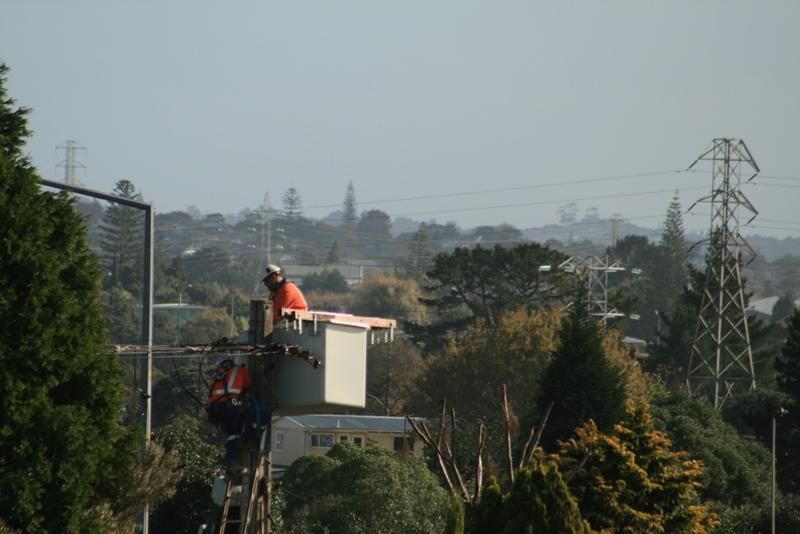 A few showers around the north and north east of New Zealand are now clearing – but the winds are only just picking up in Auckland and other northern and western centres on the backend of the sub-tropical low.

Overnight strong winds moved back into Northland as predicted by WeatherWatch.co.nz.  They’ve taken about 12 hours longer to reach Auckland but now winds are building there.  Sou’westers blow through Auckland fairly frequently but today they will be strong in exposed places.

Windier weather may also move into other parts of the North Island today.

Strong winds today should ease in most places by this evening.

Tomorrow starts off calm nationwide but north to north west winds build in the Deep South ahead of the next smaller low near Fiordland.

These gustier winds will slowly build and spread up eastern areas of the South Island and to central New Zealand by the end of Friday.

I moved to Auckland in February from Wellington, and for the most part I’ve found that the wind here is much less strong day to day. However ever since around the start of September, i’m starting to wonder if the wind really is so much more manageable here… is it always like this in Spring? I feel like i’m back home! (without the southerlies, and the freezing temps that go with it!)

The SW wind which is the prevailing wind is common from now till xmas time,also depending on your location the NE can be also windy but the 1st half of the year has less wind especially the autumn here than Wellington generally.