Winds from the west – #WeatherRisks on Tuesday 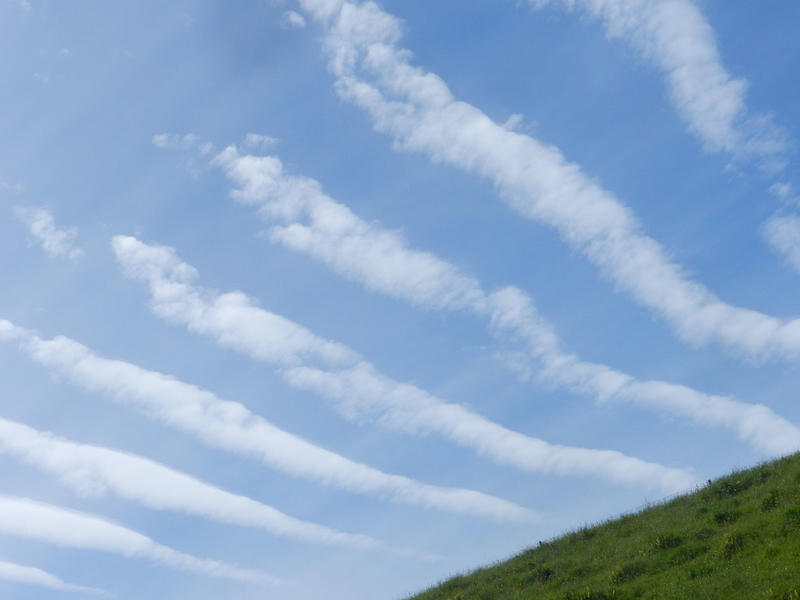 Wind is the key word today – and there will be plenty of it across the South Island!

Pretty much the whole island will see strong northwesterly winds through the day, especially afternoon onwards – as is often the case.
The main target areas will be inland Canterbury, and parts of Marlborough – where gales are likely at times – though the timing will differ slighty – Canterbury from afternoon onwards, and Marlborough more so evening onwards.

While Otago and many other regions will have strong winds – possibly gusting to gale at times in exposed areas – Otago doesn’t look like it will fit under the same category as Canterbury.
Despite the isobars having the same crunch over that region as Canterbury, Otago just doesn’t seem to get the winds as often as areas further north.

Foveaux Strait in the south is likely to get strong northwesterlies gusting to gale – and so will the Cook Strait area from the afternoon.
The winds about Wellington itself probably won’t really ramp up until later tonight and overnight on Wednesday.

Expect showers on the West Coast of the South Island for much of the day, though it won’t be until overnight that rain picks up in intensity – with heavy falls moving through.
This of course is nothing the West Coast can’t handle, but still heavy rain looks likely – and anyone planning outdoor activities or who could be affected by heavy rain should take note – and keep an eye on the skies!