Winds cause problems down south 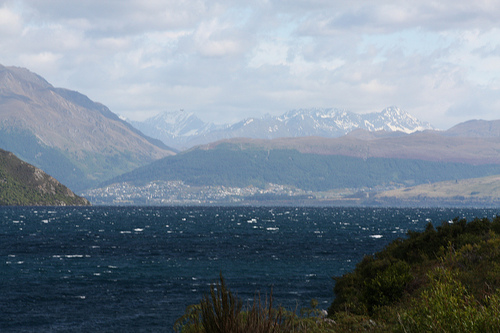 Unstable conditions over much of the country overnight but particularly in the south.

Police are urging drivers in the South Island to take extra care this morning with gusty winds still battering the region.

The gales have brought down powerlines and downed trees in some areas.

Inspector Warren Kemp says parts of Christchurch and Dunedin have been without power overnight but overall there have only been minor problems.

“We’re just advising people when they’re travelling just to be wary, especially on roads that aren’t used frequently, that they may come across tress or power wires or any other objects on the road.

Inspector Kemp says there’s a tree down on State Highway One near Cheviot and emergency services are on their way to clear it.

The winds are expected to die down later today.