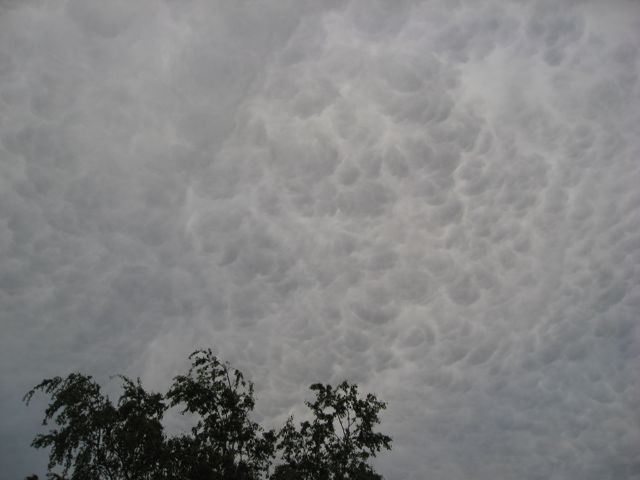 Winds have picked up overnight and this morning in Christchurch, as a warm northerly has hit the city with gusts near the 70kph mark at the airport.

There have been concerns about dust being raised from the liquefaction and conditions are now much drier than they were just over a week ago when the earthquake struck. There is potential for the winds to increase slightly this morning.

Yesterday Christchurch topped the country’s temperatures stakes with a hot 29 degrees on the first day of autumn officially and overnight the city remained warm with the temperature not dipping below 20 degrees and at 5am it was 25 degrees.

Winds are expected to ease later this afternoon and cloud and any showers to clear with the forecast maximum for the city likely to be in the range of 25 to 28 degrees.

A 4.6 aftershock struck the city last night at 10.42pm and there have been no reports of  damage or injury.

Hi there, just wondering if the wind is going to die down anytime soon? Out in North Canterbury and its quite windy. Really not liking it as the house is making noises etc… and its so not helping with the anxiety. At times it feels like an aftershock.

Winds will ease this evening but may return on Friday.

Currently have near gale nor’westers gusting near 80km/h.

where we have a fresh to strong, gusty northerly, with temp around 25 deg C; cloudy .

remarks: wind backed about an hour ago from a fresh northeasterly with the then temp around 21 deg C. [ all readings are estimates only as it is back to basics for the time being!]