Wind in the east – Weather risks for Friday 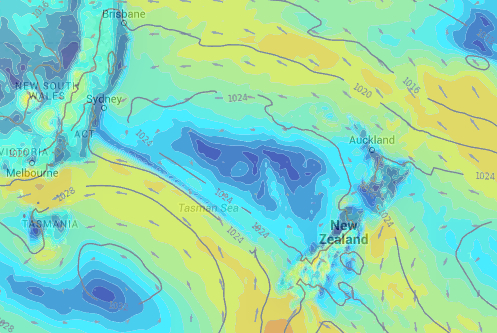 The risks today will all be related to wind, as a southerly wind change works its way up the South Islandâ€™s east coast this morning and into the early afternoon, winds will be gusty near the coast, blowing strongly at times.

When that southerly arrives into the Cook Strait area early to mid afternoon, winds from the south could gust up to gale force at times through the strait.
“This is due to the squeeze put on by the surrounding land-masses, like a jet in a way”, says WeatherWatch Analyst Aaron Wilkinson, “and it ramps up the winds as it has to squeeze through a smaller gap.”
Still, this is nothing that area hasnâ€™t experienced before – but worthy of note.