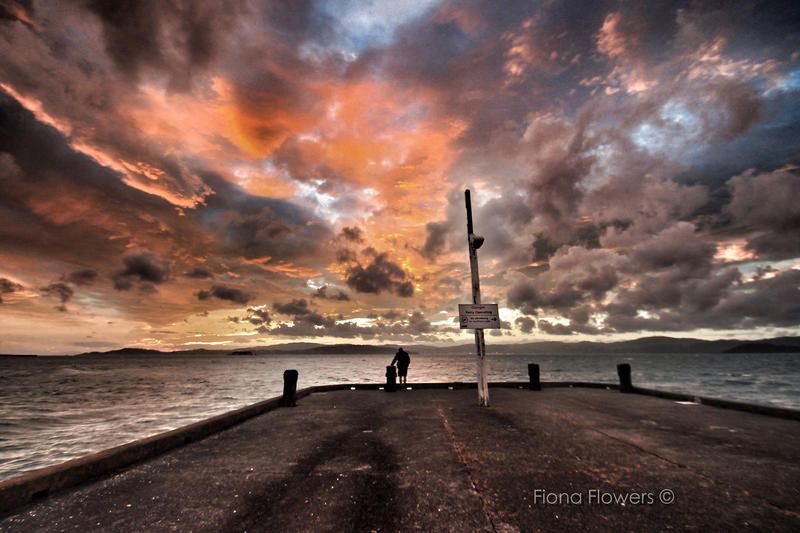 A developing sub-tropical low north west of the country is today pushing in against a large high over the rest of New Zealand, lifting the winds and pushing in more cloud and showers – however, it’s still mostly dry.

In another day that will often ‘feel like it’s going to rain’ for the upper North Island much of the precipitation today will be in brief light showers north of about Auckland.  Mostly dry conditions will prevail despite these showers.

This is because although there is a nearby low, the high over New Zealand is firmly in control.

So for Thursday – and Friday, and Saturday – those in the upper North Island will notice thickening cloud at times, a few spits here and there, and an east to north east wind that continues to gradually build – but isn’t overly strong just yet.

Yesterday WeatherWatch.co.nz said other forecasters were picking much more rain, but had failed to appreciate how much ‘push back’ this current strong high has.

Rain maps continue to show any rain this weekend will be patchy and very hit and miss for most of northern New Zealand.  WeatherWatch.co.nz is only predicting a few showers for Auckland on Saturday and while there is a chance showers could turn to rain for a time on Sunday, latest data continues to show the rain band struggling to move southwards due to the strong high – and falling apart as it does so.

The rest of New Zealand will be dry with developing north to north east winds.