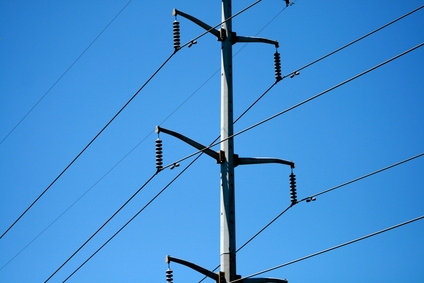 Residents of Point Chevalier in Auckland have had power restored after strong winds caused vegetation to hit power lines.

Vector spokeswoman Sandy Hodge said Vector believed trees or plant matter had come on to power lines in Point Chevalier, cutting power to 1054 customers in the area about 10.30am.

The power cut comes after hundreds of Aucklanders lost power overnight in the strong winds.

In Langholm, in Auckland’s west, 147 households were without power from 2.30am.
Vector initially said the fault was expected to be fixed by 11am but later pushed that back to 3pm.

In Kaipara Flats there were 111 customers affected by a feeder fault at 8pm, and 55 were still without power at lunchtime today.

“Vegetation coming away from trees, branches down on lines…

“It’s very difficult to deal with weather conditions like this.”

WeatherWatch analysts said as winds ease in the upper North Island heavy showers would fall and could contain thunderstorms.
Temperatures and humidity should increase today as the winds turn north to northeast.

And it’s not all gloomy – conditions would improve from now until Christmas, WeatherWatch said.