Wind and rain cause trouble 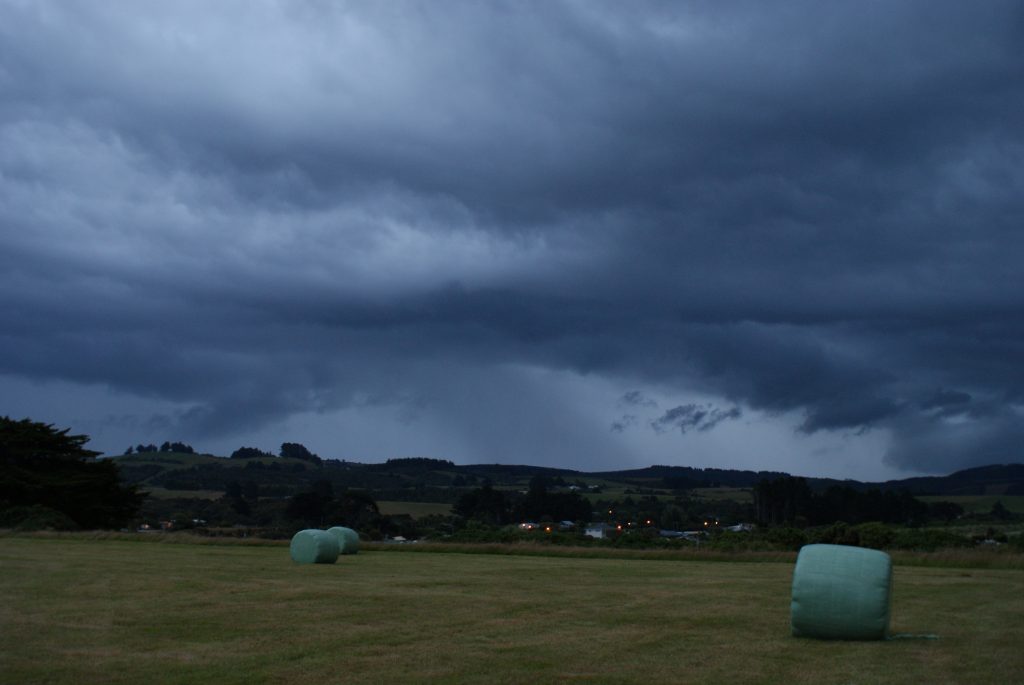 More than 30 residents at Te Karaka on the East Coast remain isolated this morning after heavy rain caused the only bridge to the area to buckle.

The torrential rain has eased overnight after floods and slips hampered the East Coast, especially around the Gisborne area. Emergency Management officer Richard Steele says contractors will be making sure the roads are clear this morning but he does not know when the road to Te Karaka will be repaired.

“Until it’s assessed, which is likely to be Tuesday, we won’t know how long it’s going to take to be fixed and whether or not we can get some access for the residents.”

Mr Steele says if anyone has to travel to the area they should check road conditions.

The rainfall has come at just the right time for some Bay of Plenty farmers facing a shortage of feed. In some parts of the region, around 100 millimetres fell in the 24 hours to 3pm yesterday.

Local Federated Farmers’ meat and fibre chairman Tim Mackintosh says his members were facing the possibility of having to on-sell stock earlier than usual but now will not have to.

“It just means we can hang on to stock for longer and carry them to higher weights, otherwise we would have been having to quit stock on the market. It bodes well going forward and into winter.”