Home > News > Will tomorrow be the coldest day of the ...

Will tomorrow be the coldest day of the year so far? 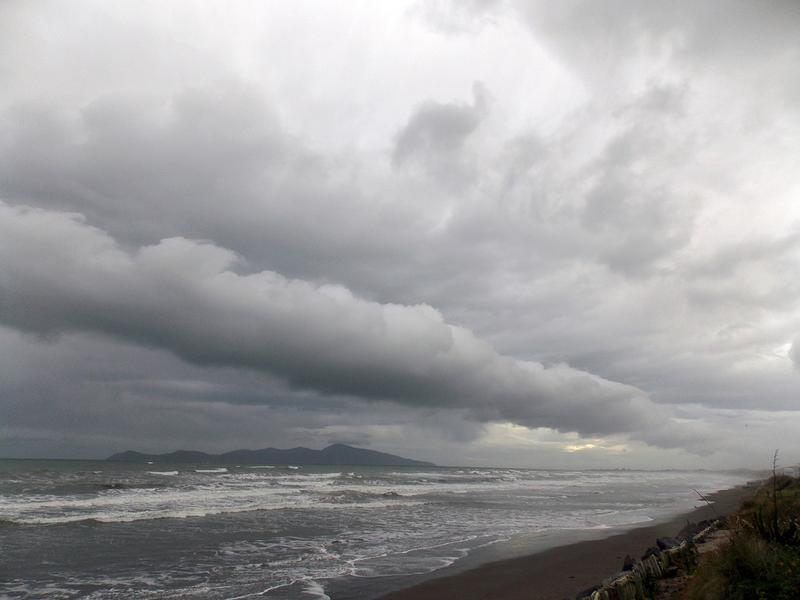 Updated 6:34pm — We’re finally seeing the back of this rough low pressure system…just in time for a cold southerly change in the lower South Island!

On Wednesday we have a strong west to southwesterly airflow over most of the country, while a front moves northwards over the South Island.

While it’s not a front that will bring much rain, it will bring with it some icy temperatures and strong winds – with snow possible down to 300m in parts of Southland and Otago.

That west-southwesterly airflow ramps up in the afternoon – with winds quite strong for many.

Showers manly affecting the west of NZ, while it will stay drier out east.

A southwest wind change will move up around coastal Otago about midday, before getting into coastal Canterbury in the late afternoon evening, bringing a few showers with it.

Temperatures will drop again, but the cold blast we had a couple weeks ago was most likely colder than this incoming one.  This is because the coldest air won’t move so far north this time.

Warmer weather returns by Thursday and Friday as a high moves in.