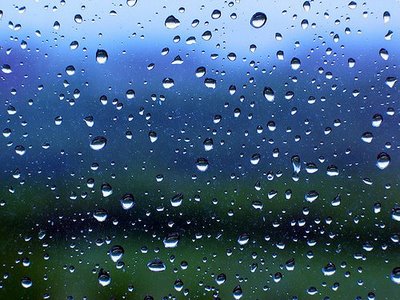 There’s plenty of rain in today’s forecast, which you can check out here – but the places which get it the worst may also be in for some riskier stuff: thunderstorms and heavy showers.
A northwesterly airflow lies over the country bringing rain for many, though Canterbury and Marlborough are unfortunately looking the driest regions.

In the west of the island, rain with heavy falls is likely from about the Waikato right through to the Manawatu.
It doesnâ€™t mean everywhere will get heavy rain, but this area does contain a risk  – which will gradually ease in the late afternoon and into evening.
There is a chance of an isolated heavy fall this afternoon in this same area, due to heating causing a little instability.
There may be a clap or two of thunder about also.

And on the opposite coast of the North Island this afternoon, some models seem to indicate there could be an isolated heavy fall or two, which would be unusual since itâ€™s a northwesterly airflow – but if the air gets unstable enough, heavy falls could well result.

The West Coast of the South Island could see heavy falls of rain from afternoon, with thunderstorms possible too.