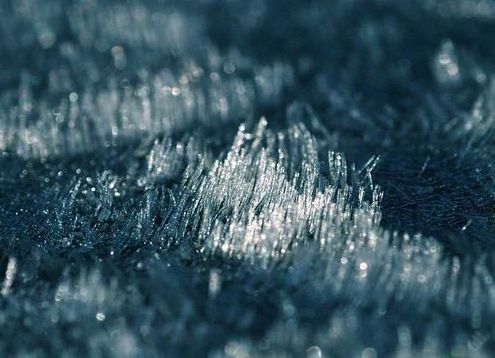 The sun has finally started to come out between Christchurch and Gisborne along the east coast as a soon to be week long southerly starts to ease.

While the southerly is expected to still clip Wellington, Gisborne and a few coastal places it is losing it’s puff and remaining showers are retreating.

WeatherWatch.co.nz says frosts have been creeping further eastwards with each night and tonight and tomorrow morning frosts will be the most widespread they’ve been this week – and possibly this whole year. “We haven’t really had any major widespread frosts this year – any frosts have been short lived or in the usual places” says weather analyst Philip Duncan. “Tonight we’ll see more frosts around sheltered parts of Wellington, Wairarapa, Hawkes Bay and Gisborne and heavier frosts across Canterbury”.

Mr Duncan says frosts would again be heavy to severe through southern and inland parts of the South Island and central parts of the North Island.

WeatherWatch.co.nz says the black ice risk still remains in many areas where roads are wet from either snow melt or earlier rain. Black ice can often be more of an issue on the smaller roads and highways where there is less traffic. Frequent traffic dries roads out making the chances of ice forming much lower.

Tonight’s frosts are predicted by WeatherWatch.co.nz forecasters to stretch from Southland to Northland, the West Coast to East Cape.

In Howick (east Auckland) we’ve had a fair bit of frost the last few mornings, not so much this morning though.