Home > News > Why forecasters that use “fineR...

Why forecasters that use “fine” are lazy 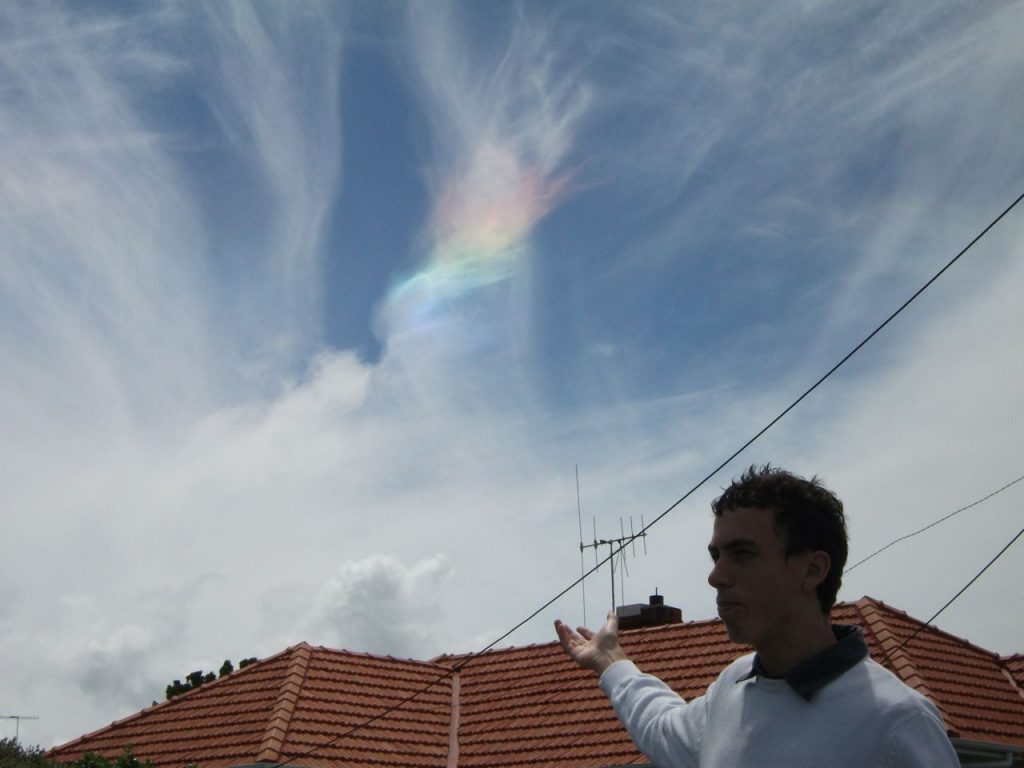 One of the main objectives we have at WeatherWatch.co.nz is to communicate the weather better than other forecasters do.

We wanted to move away from old fashioned government forecaster sayings such as “Showers, chiefly in the west” or “Fresh northerlies”.  Fresh is an old nautical term which basically means a fairly strong wind – but the word “Fresh” often is interpreted as “cold” – so we only use the word “fresh” when the wind is both brisk and colder than normal.  We don’t use it with warm winds, even if technically we could, as we believe it causes confusion.  That’s what many of you have told us over the years.

The word “chiefly” is a word I only hear in our government forecasts on government owned radio stations. It’s so out of date that many in the younger generations don’t use the word on any level and, more importantly, may have no idea what the word even means.

So what about the word Fine?  “How come WeatherWatch is predicting “cloudy at times’ when MetService is predicting ‘fine’?” is a question we are often asked about.

We rarely, if ever, use the word “Fine” in any of our forecasts.  Why?  Because we feel it’s taking the lazy forecast route – simply put, it’s just not specific enough.   The word “fine” can mean more than just sunny. It can mean sun and cloud.  It can mean fairly cloudy.  It can even mean entirely cloudy, although it’s not supposed to be used for that – but it often is, especially if conditions are calm and mild.

This is how Australia’s government forecaster – the Bureau of Meteorology (BoM) – defines the word “Fine”:  “No rain or other precipitation (hail, snow etc.). The use of fine is generally avoided in excessively cloudy, windy, foggy or dusty conditions. In particular note that fine means the absence of rain or other precipitation such as hail or snow – not ‘good’ or ‘pleasant’ weather”.

To me, the definition of a weather term should be short and clear.  Fine is anything but, and to me too many forecasters use it when more specific words can be used.  Our job here at WeatherWatch.co.nz would be so much easier if we replaced our more specific wording on cloud cover and replaced it with just “Fine”.

But you won’t see “fine” in our forecasts – instead “sunny” or “sunny and a few clouds” or “Sunny and cloudy periods” or “A sunny morning with a cloudy afternoon” – because making forecasts more accurate should be our job – not yours.

It is possible to write a blog about this subject – without slagging off other companies.
Example:
http://blog.metservice.com/2013/02/its-a-fine-day-isnt-it/

Hmnm, you raise a good point Graham!  What about "Rain easing but remaining cloudy".  Or "Rain easing to sunny and cloudy spells"?  Good point though – as a casual comment/remark I’d probably say "fine" in an interview but I doubt I’d ever write it though, still feels like an easy way out!  (We’re suckers for making our lives harder for ourselves here at WW!)

Yes but “Rain easing but remaining cloudy” doesn’t specifically say the rain will stop, just that it eases. “Rain easing, then stopping but remaining cloudy”?, may as well just use “fine” instead of “stopping”. Fine is also useful spacially over an area eg “Cloudy day in Mordor, showers in the east, fine in the west”. You didn’t need to mention fine in the west but West Mordor residents might be happy to get a mention.

I do hope those whom use the term “fine” take this column seriously 🙂
Thanks to all the Weatherwatch team for great accurate,descriptive forecasts!

I doubt it some how!!  Thanks for the feedback Zelda, always appreciate it.

“Key” is another silly term,although not used in forecasting much fortunately,its to denote anything instead of mostly,essential,core or primary or sometimes even chiefly.

Bit tricky if you’re talking about our current Prime Minister though!  🙂