Why didn’t snow fall in Auckland? 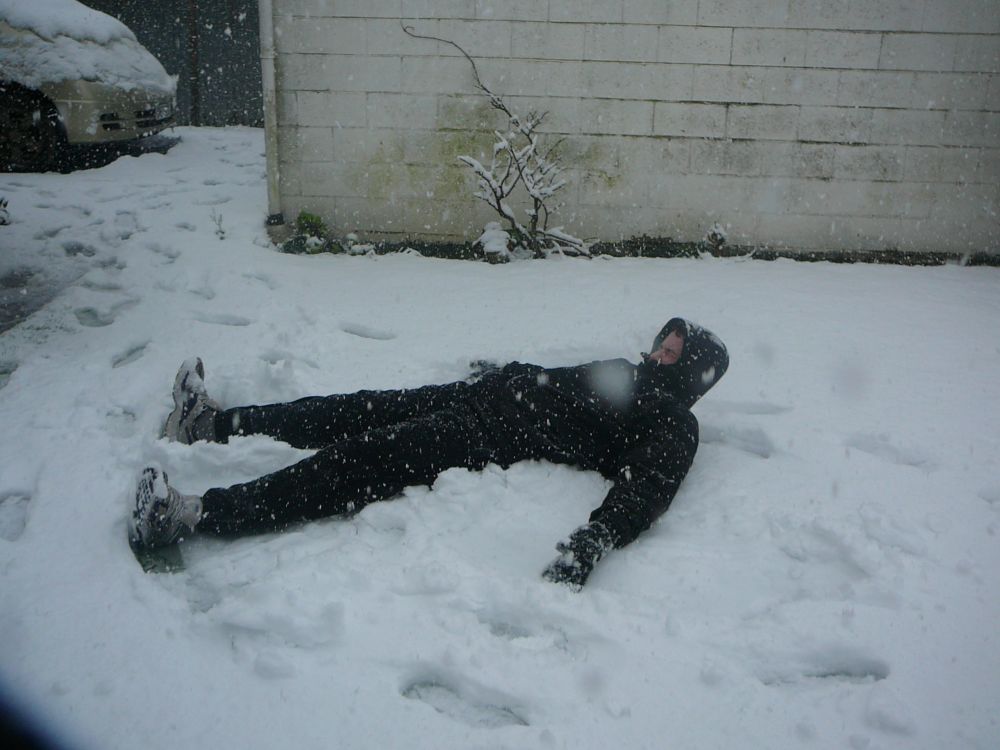 Snow almost fell in Auckland on Monday. Not exactly a headline – but significant none the less.

Reports of sleet came in on Monday morning from West Auckland as a sleety snow shower spread over the Waitakere Ranges around 8:30am.  It moved eastwards across the city and sparked a few reports of “snow” in the city.  Not quite snow, but close.

Heavy snow fell to incredibly low levels on the Kaimai and Coromandel ranges, a fairly short distance as the crow flies.

But could it really snow in Auckland? WeatherWatch.co.nz weather analyst Philip Duncan says “absolutely” but he says the odds are stacked against the nations largest city.

“Yesterday Auckland was the closest its been in decades to having snow fall in the city. Anecdotally many readers have told us about snow falling in downtown Auckland in the 1970s although a snow storm in 1930s is more famously remembered.  People have told us snow flakes fell in Queen Street”.

Mr Duncan says for Aucklanders two things worked against the city receiving snow this time around. “Firstly the timing was off – the cold change peaked during daylight hours, which would’ve melted the snow faster as it fell to the ground.  Secondly, the energy from this system was almost exclusively a south and east coast event. Most of the energy was around eastern and southern New Zealand not coming in to Auckland from the Tasman”.

Mr Duncan says snow clouds made it through Cook Strait between Taranaki and Kapiti but, overall, didn’t really have a huge puff along the west coast of the country.  Snow that fell in Hokitika and Greymouth was simply spillover from the east coast.

“Because Auckland is so far north, and surrounded by sea, we need many things to work out perfectly for snow to form – and that’s hard to happen when the weather is naturally chaotic”.

“A huge high south of Australia, a deep low east of New Zealand and southerlies roaring up the Tasman Sea directly off Antarctica would be a good recipe but that recipe does involve some hard to find ingredients”.

“I guess that’s why Auckland only has snowy weather once every 40 years or so”.

Not long after you warned of another band of snow and showers was coming up through cook strait about 2-3pm, we actually got some big snow flakes here in Waikanae, they didn’t settle, but were so pretty and swirled around. They are a noveltly here at sea level, look lovely when there not heavy enough to cause major problems!

Haven’t had a decent hail storm for awhile! What a beautiful day we have today.

As far as i’m aware the Cook Strait hasn’t moved up the west coast. I’ll ask my daughter who works on the Kaitaki just to make sure though:) But we did have some snow in the suburb of Stokes Valley

Very disappointed! I was hoping for snow! We never get extreme weather in Auckland. Always misses us!!

Something else that didn’t fall – Wellington’s coldest day record. A MetService spokesman has been quoted in the DomPost as stating that, but he is simply wrong. It was only 4.4C at 11am, but the later max. was 5.6C, well above the record low of 4.5C. It was however the coldest day since 17 July 1995.

Probably need a stationary small low to develop just west of Auckland on a cold SW flow for it to snow and then the moist rainy weather and southerly change that would result would precipate as snow.