WHO: Air quality a ‘worldwide problem’ 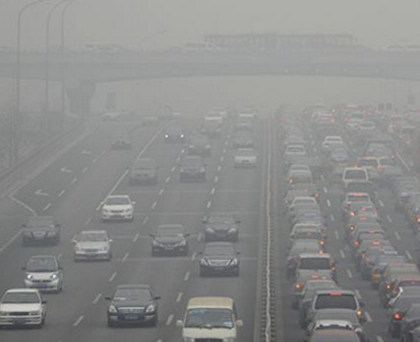 The new report says populations in low-income cities are the most impacted, but all regions in the world are affected by air quality levels currently exceeding WHO limits.

UK Climate lawyer Alan Andrews said his team’s been embroiled in court action with the UK government for five years, trying to get them to make a clear commitment to lower pollution levels.

“We’re going to need to see a major investment in cleaning up our transport fleet – we want to see electric buses, electric taxis becoming the norm…we want to see more people given the choice to cycle or walk to work.”

Mr Andrews said while personal responsibility is a factor, the biggest problem is with Governments failing to make it a political priority.